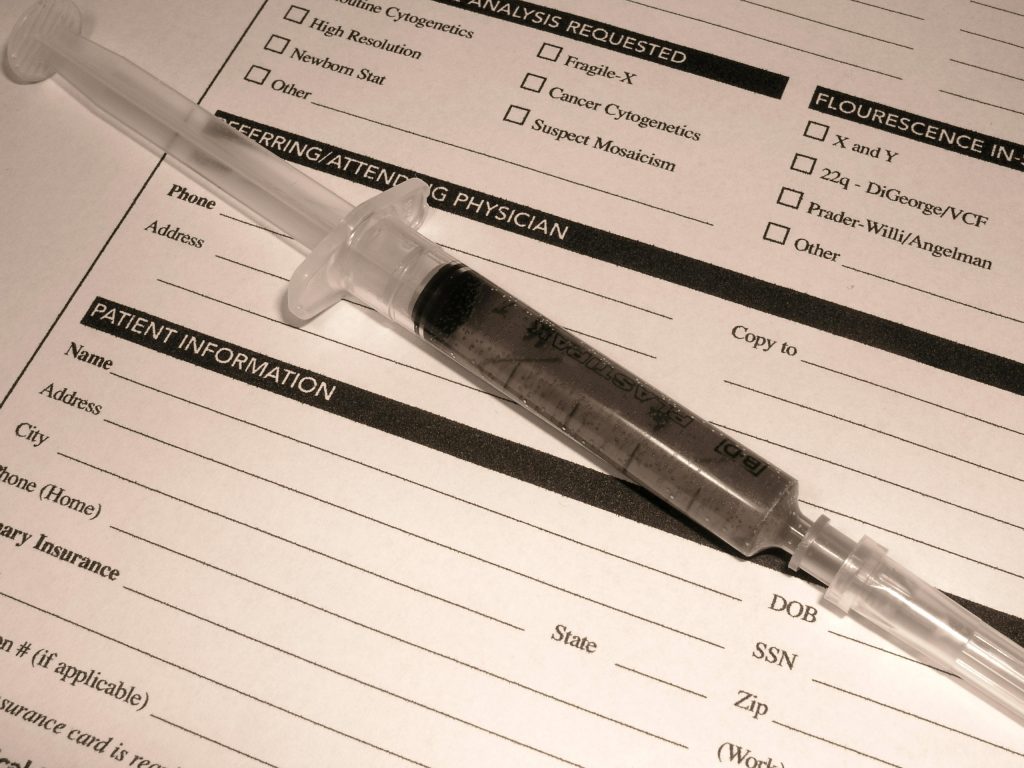 There is nothing more frightening than going to the emergency room with no sense of what is happening to your body. We believe that the hospital is our safe haven; that the physicians are sincere and will provide us with the care we need to get us back on our feet. However, if something goes wrong, people want someone to blame, and naturally, the hospital or the doctors are the easiest to blame. But sometimes things are misunderstood, and no one is to blame. So, what is the difference between a miscommunication and fraud when it comes to medical malpractice?

On March 16, 2011, Robert Royer received treatment for his heart at Our Lady of the Lake Hospital, Inc. (“OLOL”) at which Royer appeared to be experiencing symptoms of an apparent heart attack. Royer’s doctor encouraged him to drive to OLOL’s emergency room. Within three hours of arriving to OLOL, two EKG tests were performed on Royer to determine his condition, x-rays were taken, and he was admitted to the treatment area where he received medication. Shortly thereafter, OLOL admitted Royer to the critical care unit where he underwent surgery for his heart condition. Two days later, Royer was discharged from the hospital. Royer presented claims of fraud and medical malpractice against the hospital and the doctors.

Royer claimed that the hospital falsely advertised and misrepresented their medical services and stated that the defendant’s intentional misrepresentations convinced him that his complaints about his heart condition would be treated with urgently and seriously at OLOL. He believed that OLOL’s advertisements such as, “completely committed to medical excellence”, and OLOL had earned the “highest level recognition for performance excellence” misled him of the hospital’s service.

Additionally, Royer brought medical malpractice claims against the doctor defendants, stating that they failed in multiple aspects such as disregarding his complaints of chest pain, overlooked noting his pain in the medical charts, negligently carried out his examination, evaluation, and treatment, and intentionally misdiagnosed his ongoing pain.

In addition, the doctors and the hospital submitted a motion for summary judgment, seeking dismissal on Royer’s remaining fraud claims against them. Summary judgment is appropriate if the pleadings, depositions, answers to interrogatories, admissions, and affidavits in the record show that there is no genuine issue as to material fact and that the mover is entitled to judgment as a matter of law. La. C.C.P. art. 966(A)(2). La. C.C.P. art. 966(C)(2) provides that in a motion for summary judgment, the burden of proof remains with the movant, in this case, Royer.

La. C.C. art. 1953 defines fraud as a “misrepresentation or suppression of the truth made with the intention either to obtain an unjust advantage for one party or to cause a loss or inconvenience to the other.”  There are three essential elements in an action for fraud against a party to a contract: 1) a misrepresentation, suppression, or omission of true information; 2) the intent to obtain an unjust advantage or to cause damage or inconvenience to another; and 3) the error induced by a fraudulent act must relate to a circumstance that substantially influences the victim’s consent to the contract. If the moving party fails to produce factual support sufficient to establish that he will be able to satisfy his evidentiary burden of proof at trial, there is no genuine issue of material fact. La. C.C.P. art 966 (C)(2).  Fraud cannot be predicated on mistake or negligence, no matter how wrong. Charming Charlie, Inc. v. Perkins Rowe Assocs., LLC., 97 So.3d 595, 599 (La. Ct. App. 2012).  The trial court issued and signed summary judgment in favor of the doctors and the hospital, dismissing Royer’s claim against them with prejudice, finding there was no genuine issue of material fact.

Although Royer was unhappy with the service he received from the doctors and the hospital, Royer was diagnosed and treated by the hospital and the doctors within a timely manner. Unhappiness is not enough to carry claims of medical malpractice and fraud. Ultimately, if the moving party is unable to provide sufficient evidence supporting his claims, summary judgment will be granted to the nonmoving party.