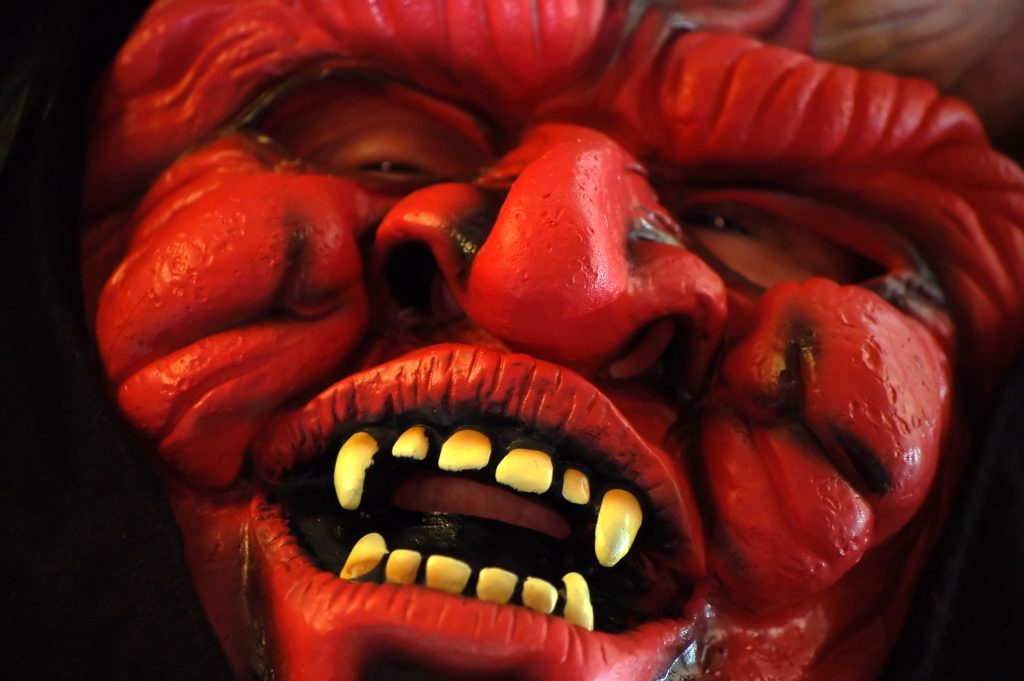 On the job injuries often present complicated healthcare-related decisions., especially when it comes to pain management. What happens when an insurer denies a successful treatment option? In the case of one Caddo Parish employee, securing effective pain management became an equally difficult encounter.

In spite of this solution, CenturyLink’s insurer denied the approval request that Ms. Black’s doctor filed, stating the topical cream could not be considered a medical necessity. Ms. Black filed a claim in response to the Medical Director for the Office of Workers’ Compensation Administration, disputing the insurer’s determination. On February 11, 2015, the Medical Director denied her request, citing a lack of research supporting the topical cream’s use in effective pain management. Ms. Black also filed compensation claims against CenturyLink, and its insurer, Sedgwick, soon after. These claims were similarly unsuccessful.

In Louisiana, La. R.S.23:1201 describes an employer’s responsibility to provide medical care and treatment to an injured employee. Similarly, La. R.S.23:1203 created the Medical Treatment Guidelines (“MTG”) to assist Louisiana employers, and the Office of Workers’ Compensation, in making decisions related to employees’ healthcare. The MTG’s classifications lie at the heart of Ms. Black’s case.

CenturyLink and Sedgwick maintained that Ms. Black’s disorders did not qualify as a “musculoskeletal.” Her CTS and CRPS were considered “neuropathic” instead. Both CenturyLink and Sedgwick rely on the MTG’s narrowly drawn definition for topical cream—as an approved treatment for musculoskeletal disorders alone. Defendants further relied on a passage in the MTG stating there is no medical literature or research supporting the topical cream’s use as an effective treatment for CRPS.

On appeal, the WCJ criticized these issues as the kind the MTG was specifically created to avoid.  The appeal found the WCJ’s prior ruling incorrect in its conclusion on the topical cream, ruling the MTG did, in fact, “preauthorize” its use for treating Ms. Black’s pain. The appeal found Ms. Black’s topical cream should fall under a different category—as an acceptable, alternative treatment for her neuropathic disorder. In this instance, the WCJ criticized defendants’ argument regarding a lack of literature supporting the use of topical cream treating CRPS, stating it does not preclude it as a viable, nonoperative treatment method. The WCJ reversed the previous judgment in favor of CenturyLink and Sedgwick and ruled in Ms. Black’s favor.

Ms. Black’s case illustrates the frustration many injured workers face in obtaining appropriate medical care after a work-related injury. All Louisiana employees deserve to secure effective treatment options available to them. Unfortunately, this sometimes requires sustained advocacy, as well as the intervention of the court.