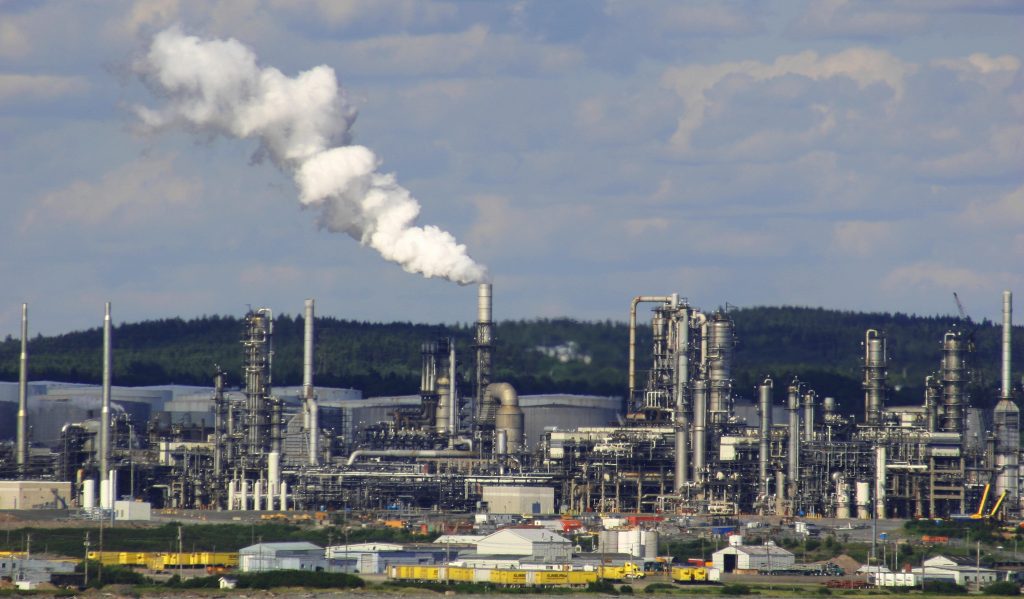 Often, the facts of a lawsuit are unclear. One strategy that lawyers often use to prove their version of events is to use an expert witness to corroborate their side’s story. Expert witnesses are individuals who possess knowledge in a field or area that the average person knows little to nothing about. Frequently, both sides in a lawsuit end up utilizing experts who often times have differing opinions about the facts surrounding the lawsuit. But how does a judge or jury determine which expert is correct? Recently, the Fifth Circuit Court of Appeal for the State of Louisiana addressed these questions in a workers’ compensation case.

David Allensworth worked for two different companies, Gulf South Systems (“GSS”) and Grand Isle Shipyard (“GIS”) as a cleaner, cleaning storage tanks containing gasoline, crude oil, diesel fuel, and condensate. One day, Mr. Allensworth visited an urgent care center with complaints of abdominal pain and weight loss. A CT scan revealed a large abdominal mass which was later diagnosed as non-Hodgkin’s lymphoma. A cause of non-Hodgkin’s lymphoma is toxic exposure to benzene with is contained in crude oil and gasoline. Mr. Allensworth filed a lawsuit against GSS and GIS for workers’ compensation benefits claiming that his exposure to benzene while working for the companies caused his non-Hodgkin’s lymphoma. Workers’ compensation pays for an employee’s medical expenses and lost wages when an employee is injured on the job.

Mr. Allensworth appealed, arguing that the WCJ erred in determining that Mr. Allensworth did not meet his burden of proof that his disease was causally related to his employment. In Louisiana, a claimant in a workers’ compensation action must establish by a preponderance of the evidence that the worker’s disease is causally connected to the worker’s employment activities. See Vargas v. Daniell Battery Mfg. Co., Inc., 636 So.2d 1194, 1197 (La. Ct. App. 1994). The determination of whether a party meets its burden of proof will not be disturbed on appeal unless the determination was “clearly wrong or manifestly erroneous.” Hamilton v. Compass Group USA/Morrison, 973 So.2d 803, 806-07 (La. Ct. App. 2007).

Mr. Allensworth’s case illustrates the difficulty of reversing the determination of the facts at the trial court level and how important it is to have credible expert witnesses. An excellent attorney is needed to try to persuade the judge or jury that his or her client’s version of events is the correct and to find the best expert witness for the case at hand.