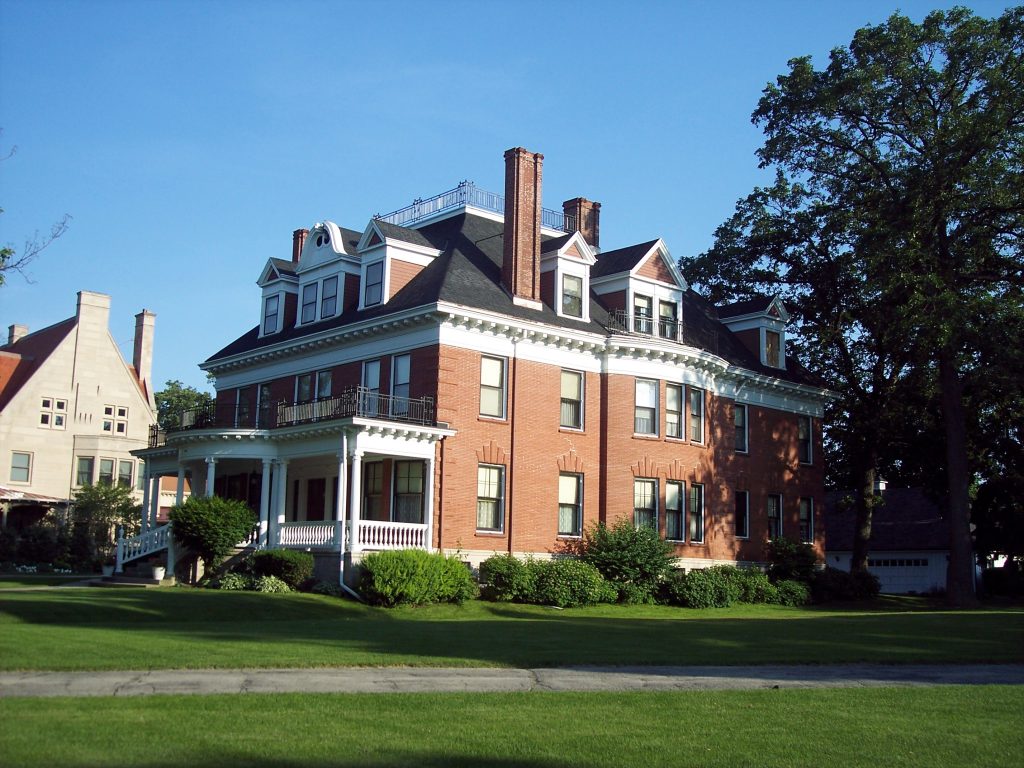 In Louisiana, you cannot “disinherit” your children. What does this mean exactly? It means that upon death, Louisiana law will allow a decedent’s children to share in his or her estate, even if the decedent left those children out as beneficiaries. The left-out children are called “forced heirs,” and will take a portion of the decedent’s estate (called the “legitime” or “forced portion”) unless the decedent has a just cause for leaving them out. La. C.C. art. 1494. A recent case of the Louisiana First Circuit Court of Appeal describes the rights of forced heirs to take in a decedent’s estate.

This case arose out of the death of Geronimo Ji Jaga, and the division of his annuity account at Western National Insurance Company. Mr. Ji Jaga had five children from various marriages: Shona Pratt, Hiroji Pratt, Nikki Michaux, Kayode Ji Jaga, and Tkumsah Geronimo Jaga. He named his eldest two children, Shona and Hiroji (“the Pratts”), as the beneficiaries to the annuity. After Mr. Ji Jaga’s death, one of his surviving spouses – Jojuyounghi Cleaver – filed a lawsuit in the Parish of St. Mary against Wester National alleging that her son, Kayode, should be considered a forced heir and entitled to share in the annuity.

In response, Western National filed asserted that the Pratts, the named beneficiaries of the annuity, should be joined in the lawsuit. After Mrs. Cleaver amended her petition adding the Pratts as defendants, the Pratts filed, among other exceptions, a peremptory exception of no cause of action. Tkumsah’s mother, Laila Minja, later filed a petition to intervene. She claimed that Tkumsuh was also a forced heir. The Pratts filed the same exceptions against Mrs. Minja as they did against Mrs. Cleaver. The Trial Court sustained the Pratt’s exception of no cause of action and dismissed Mrs. Cleavers’ and Mrs. Minja’s claims. The Trial Court considered the Pratt’s other exceptions as moot. Mrs. Cleaver and Mrs. Minja appealed the Trial Court’s judgment.

In its judgment, the Court of Appeal described the rights of forced heirs. First, the Court of Appeal looked to La. R.S. 22:912, which governs the payment of annuity proceeds. It noted that this statute contains an explicit provision for claims of forced heirs. It then looked to La. C.C. art. 1495 to calculate the forced portion of the estate. Under this statute, the amount of the forced portion will equal one-fourth or one-fifth of the decedent’s estate, depending on the number of forced heirs. The remaining portion is called the “disposable portion,” and passes either under the statutes of intestacy or by will. La. C.C. 1505. In determining the disposable portion, all of the decedent’s property at the time of his or her death is aggregated and called the “mass of succession.”

After the disposable portion and mass of succession are calculated, gifts made in anticipation of death may be reduced to satisfy the forced share. If the succession assets further fail to satisfy the forced share, the forced heirs may then sue for a reduction against lifetime transfers made within three years of the decedent’s death. Forced heirs take in shares equal to the amount received by other heirs. Under La. C.C. 1227, property that an heir received in advance of his or her share is “collated” (returned) so that the property can be divided together with the other succession assets.

Case law has held that annuities are not subject to “actual collation,” but the Court of Appeal found no legal authority to hold that annuities cannot be “fictitiously collated” for the purpose of calculating the mass of succession. The Court of Appeal concluded that insofar as the surviving spouses’ petitions asserted that the annuity should have been included in calculating the mass of succession, the Trial Court erroneously sustained the Pratt’s exception of no cause of action.

While life can be messy, death can be messier. This case highlights just how complex the division of assets upon death can be. If you feel that you have been left out or cut short from an inheritance, a good lawyer can help.

Additional Sources: JOJUYOUNGHI CLEAVER, AS SURVING SPOUSE & AS TUTRIX OF