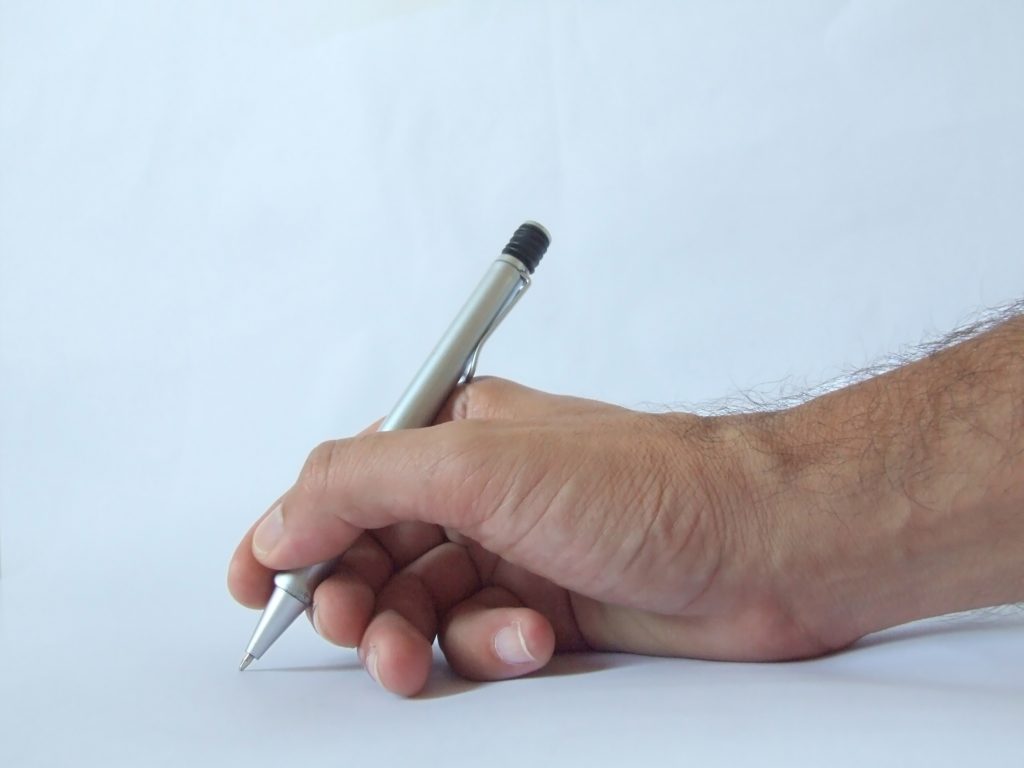 Plaintiffs cannot litigate multiple lawsuits brought over the same cause of action. For example, if a company wrongfully terminates someone’s employment, the employee can traditionally bring only one lawsuit addressing this issue and not a second or third after a court decides the first. This barring is called res judicata. Former Southern University System President Dr. Ralph Slaughter’s lawsuit against the Board of Supervisors of Southern University A&M in Baton Rouge, Louisiana, was dismissed because of this bar.

Dr. Slaughter and the Board settled a case in 2007 where Dr. Slaughter was fired after bringing workplace sexual harassment claims in federal court. Dr. Slaughter then dropped these claims because the Board signed him to a two-year employment contract running from July 1, 2007, to June 30, 2009. The Board reserved the right to terminate his employment on or before April 1, 2009, and on March 27, 2009, The Board exercised this right, voting not to extend Dr. Slaughter’s employment past the contract’s expiration.

Dr. Slaughter brought his first lawsuit addressing this termination on April 2, 2009, in a Baton Rouge District Court. He claimed that his employment termination was void because the Board did not adhere to Open Meetings Law. The Board filed to dismiss for no cause of action, and Dr. Slaughter himself also filed a motion to dismiss, which the trial court granted with prejudice on May 26, 2009.

Dr. Slaughter then brought a second lawsuit on April 3, 2009 (one day after his first lawsuit) in front of the same court. This time, he claimed that the Board did not extend his employment as a form of punishment for bringing the earlier workplace sexual harassment lawsuits, which violated La. R.S.23:967 that prevents such reprisals. La. R.S.23:967. The parties continued amending the lawsuits over the next few years, and the Board eventually filed to dismiss on res judicata due to the settlement of the first lawsuit. The court granted this motion on August 21, 2014, and Dr. Slaughter appealed. The issue before the Louisiana First Circuit Court of Appeal (“the Court”) was whether res judicata barred the second lawsuit.

The Court relied on La. R.S.13:4231 which defines res judicata. La. R.S.13:4231. Based on its language, the Court distinguishes the following five elements that a res judicata claim must have: (1) the first judgment is valid, (2) the first judgment is final, (3) “the parties are the same,” (4) the cause of action of the second lawsuit existed during the first lawsuit, and (5) the cause of action in the second lawsuit “arose out of the transaction or occurrence that was the subject matter of the first action.” Burguieres v. Pollingue, 843 So.2d 1049, 1053 (La. 2003).

Dr. Slaughter did not dispute elements one through four; rather, he argued that the first lawsuit regarded Open Meeting Laws, while the second lawsuit regarded the Board’s punishment and retaliation. The court did not find this persuasive because in both cases Dr. Slaughter sought the same injunctive relief of not terminating his employment contract, and in both cases he argued on the same set of facts.

As Dr. Slaughter’s last defense, La. R.S.13:4232 limits res judicata “[w]hen exceptional circumstances justify relief.” La. R.S.13:4231. The Court also did not find this argument convincing due to the above reasoning as well as the fact that nothing prevented Dr. Slaughter from combining both lawsuits into one at the onset.

Res judicata is a powerful legal tool; however, it can be easily avoided by stating all causes of action in one lawsuit and not stating further related actions in subsequent lawsuits.