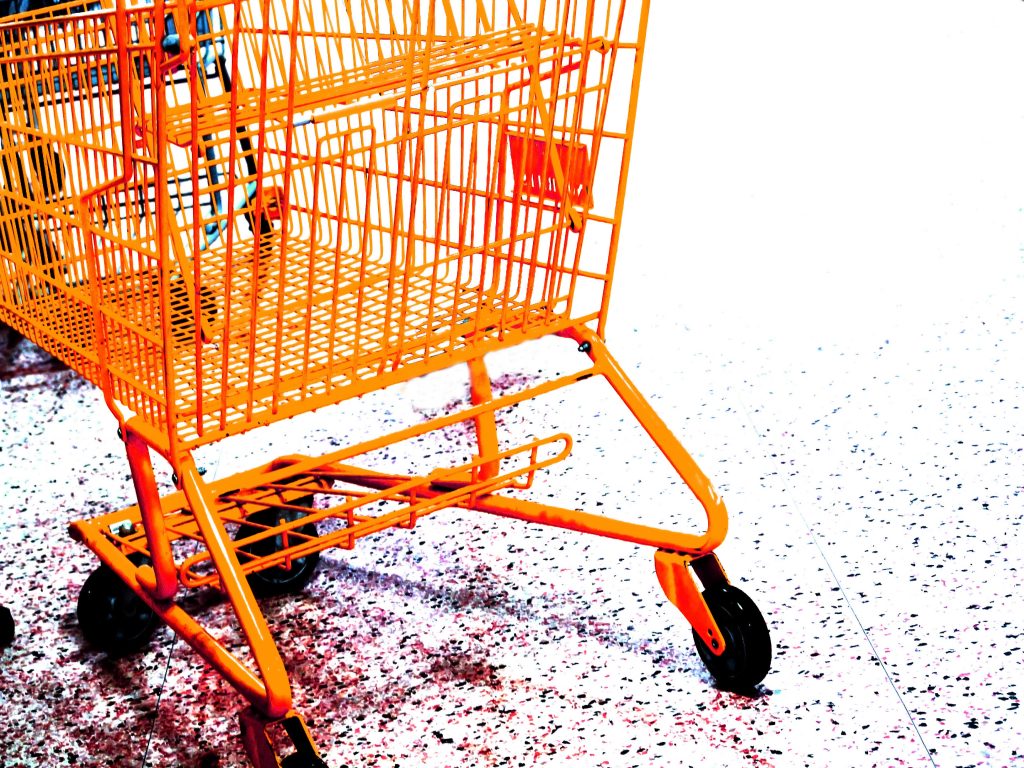 Most people believe that if you suffer a slip and fall accident in a store, you will most likely be entitled to some level of compensation. Unfortunately, that is not always the case.

After a slip and fall accident occurring because of what Regina Williams described as a “puddle of water” at a Super 1 Foods located in New Iberia Parish, Williams filed a lawsuit for negligence against the grocery store. Williams’ lawsuit was filed in New Iberia and named the Brookshire Grocery Company (“Brookshire”), Super 1 Foods’ parent company, as the defendant.

In her lawsuit, Williams alleged that Brookshire had knowledge of the water on the floor and did not use reasonable care to prevent a risk of harm. The trial court ruled in favor of Brookshire by granting summary judgment on their behalf. A motion for summary judgment is a quick and timely judgment requested by a party when there is no genuine issue based on the facts of a case.

Williams appealed the summary judgment to the Third Circuit Court of Appeals which also ruled in favor of Brookshire. Williams based her lawsuit on Louisiana law relating to duties imposed upon business owners within their establishments. Ordinarily, business owners have a duty to use reasonable care and effort to ensure that their establishments are under safe conditions, with the absence of hazards that may give rise to damage. La. R.S. 9:2800.6. For negligence claims, La. R.S. 9:2800.6 further provides that it must be proven that the business owner knew or should have reasonably known of the hazardous condition.

In response to Williams’ allegations, Brookshire filed its motion. Summary judgment is granted if the evidence presented such as depositions, affidavits, and pleadings show that there is no genuine issue based upon the facts of the case. Reynolds v. Bordelon, 172 So. 3d 607, 610-611 (La. 2015).

Based upon the inconsistent testimony from the employees, the court of appeals believed that no genuine issue existed. The court stated that the testimonies from the employees did not establish that Brookshire had knowledge of the defective drain cover, and instead created doubt that Williams was unable to overcome due to not providing any evidence showing that the sign was placed in the aisle due to the presence of water on the ground. If Williams was able to prove that the sign was placed in the isle because of the water on the ground, it would have established that Brookshire had actual knowledge of the hazard.

The court elaborated on La. R.S. 9:2800.6 by referencing the Louisiana Supreme Court case of White v. Wal-Mart Stores, Inc., which states that a plaintiff must show that a hazardous condition existed for such a duration of time that it would be discovered if the business owner would have exercised reasonable care. White v. Wal-Mart Stores, Inc., 699 So. 2d 1081 (La. 1997). The court stated that Williams did not satisfy the burden of proof to show that the hazard existed for the requisite duration of time to demonstrate that Brookshire should have known of the hazard.

Based on the evidence and facts of the case, the court of appeals found that the trial court did not err in granting Brookshire’s summary judgment. Therefore, Williams was unable to recover for injuries sustained in her slip and fall accident.