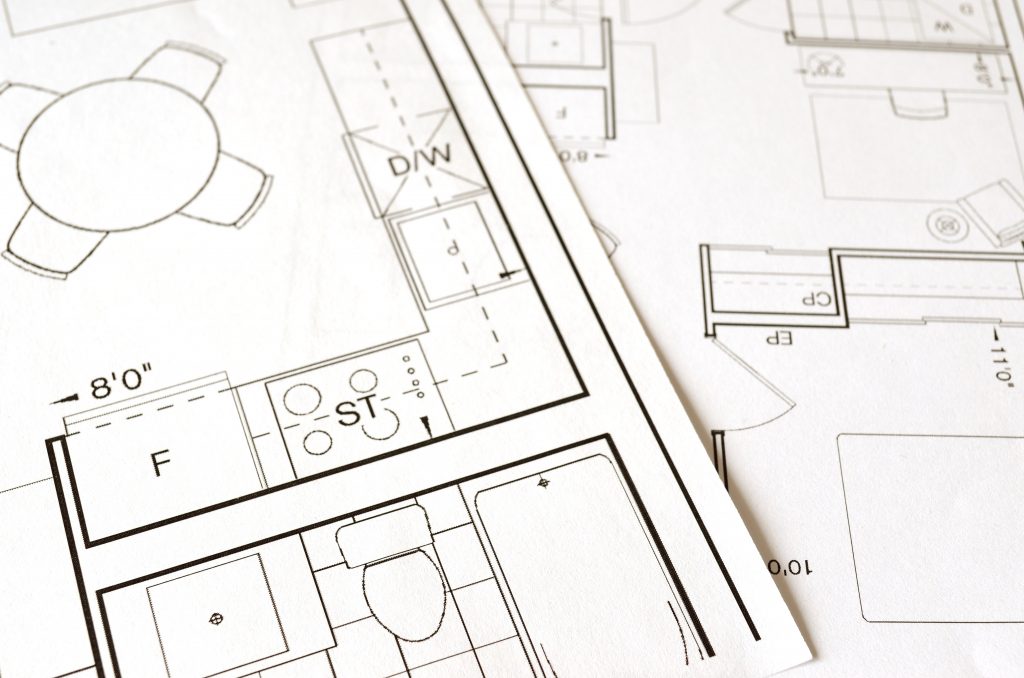 Sometimes, whether your case takes place in federal court or state court may be out of your hands entirely. Other times, it may be possible for the case to take place in either court. In such situations, it is important to understand possible differences and advantages between state and federal court. When one party wants the case in federal court and the other wants it in state court, things can get tricky, as a 2017 case from the United States Court of Appeals for the Fifth Circuit shows.

Plaintiff Howard Zeringue claimed he was exposed to asbestos in 1952 when he was deployed with the United States Navy. Though he did not provide a time period, he also alleged that he was exposed to asbestos when he worked a job selling insurance in Avondale Shipyard. He filed a lawsuit against Crane Company (“Crane”) and twenty others in state court in Louisiana. Zeringue alleged all were liable for asbestos-causing injuries based on claims of strict liability, negligence, and failure to warn; but specifically stated that Crane and twelve out of the twenty-one defendants were responsible for handling and sending the asbestos-containing products to the places he was exposed.

Crane removed the case to the Eastern District of Louisiana in accordance with the federal-officer removal statute, 28 U.S.C. § 1442(a)(1). Crane claimed that the products it provided for or made for the Navy were subject to the Navy’s requirements and federal officers had discretion about whether the product had asbestos and if it needed a warning label. With its removal petition, Crane supplied affidavits and sample military specifications to show that all asbestos-containing products could not be used in Navy ships without the Navy Machinery Inspectors determining they met the specifications.

In response, Zeringue filed a motion to remand the case to state court. Even though Crane had hit all the elements for federal officer removal and used evidence that showed its equipment for the Navy was bound by certain specifications, the District Court granted the motion and the case was remanded back to state court. According to the District Court, Crane did not show that the government exercised its discretion over the design and warning problems addressed by Zeringue’s claims. Crane then appealed to the United States Court of Appeals for the Fifth Circuit.

What is 28 U.S.C. § 1442? The statute states that someone working under a United States officer or agency can remove a case to federal court if the defendant is a person with “colorable federal defense” who acted under the directions of a federal, and there is a causal connection between the defendant’s actions and the plaintiff’s claims. Crane satisfied the first part; because it is a corporation that works for a federal officer, it is considered a person under the statute.

What about the “colorable federal defense”? First, it is important to know what makes a defense “colorable” or not. If the defense is only for the purpose of getting jurisdiction or frivolous in nature, then it is not colorable. The federal defense Crane declared was government-contractor immunity. This defense grants immunity to government contractors under the logic that the government should be liable when it produces military equipment so why not be liable when it contracts for the equipment too? 28 U.S.C. § 2680(a). Contractors also get immunity for design defects if the United States approved particular specifications, the equipment followed the specifications, and the United States was warned by the supplier about any dangers in the equipment the United States did not know about. Crane’s use of affidavits and military specifications did not establish definite proof that the plaintiff’s asbestos exposure came from the Navy’s discretion instead of Crane’s or that Crane did not need to let the Navy know about any dangers of asbestos. The specifications and affidavits were enough, however, to show that Crane’s defense of government-contractor immunity was a non-frivolous and colorable defense.

Did Crane satisfy the third part of § 1442, which requires establishing that it was “acting under” an officer of the United States or an agency when the acts of the complaint occurred? According to the Supreme Court, “acting under” means a relationship where one party assisting or aiding with the duties of a superior. Since Crane provided products to assist the Navy’s building of ships, and the statute is not to be interpreted too narrowly, Crane was considered “acting under” the Navy. Willingham v. Morgan, 395 U.S. 402, 407 (1969). Again, Crane’s affidavits and specifications supported this by showing that it was under the Navy’s control.

The last element of § 1442 requires the party seeking removal to prove a causal connection between the defendant’s actions and the plaintiff’s claims. Zeringue argued that Crane failed to establish a causal connection because the statute required showing a specific federal direction. The Court of Appeals for the Fifth Circuit disagreed that § 1442 required the level of precision the plaintiff claimed Crane lacked because that level of specificity would be too burdensome, and would make the requirement of a colorable defense pointless. Instead, Court of Appeals held that the statute’s requirement for a causal connection was satisfied by Crane by establishing that its official authority came from the Navy and that official authority is related to Crane’s alleged use of asbestos products.

With all the elements of the statute met, the Court of Appeals determined that Crane had established the right to remove the case to federal court and reversed the judgment of the District Court. This case provides one example of the steps parties can take to get the case into the court they want. With the help of an excellent attorney, you can learn these steps for your own case and predict where the opposing counsel might try to move the case, while simultaneously preparing the case for the court it will ultimately end up in.