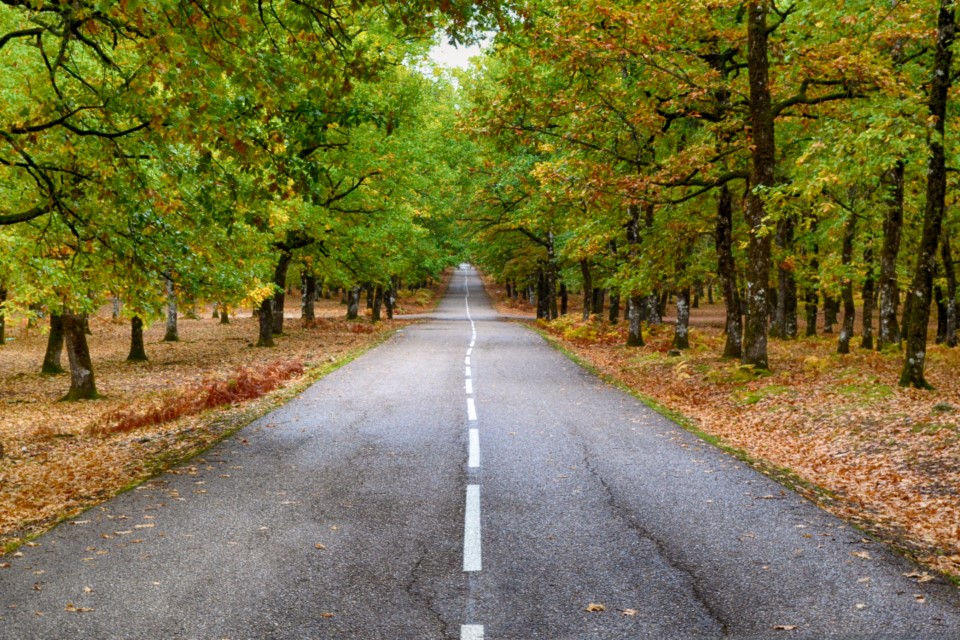 Double jeopardy is not a television marathon featuring Alex Trebek, but protection against it is fundamental to the United States legal system. In the criminal justice system, double jeopardy means being put on trial for the same charge twice; the Fifth Amendment to the United States Constitution bans it. Res judicata, Latin for “a matter already judged,” is the civil version of double jeopardy. It means that someone cannot be sued for the same reason under the same circumstances twice. In this case, the Louisiana Second Circuit of Appeal found that res judicata did not bar a landowner from suing his neighbors twice for the same cause of action, obtaining a right of passage from a public road to his property.

In 2006, Entrada Company filed suit against three neighboring landowners to obtain a right of passage, alleging that it had no access to a public road. This form of relief allows a landowner to pass over the land of another in order to access his own land. In March 2014, Entrada Company filed another lawsuit against the same defendants for the same cause of action. In April 2014, two of the defendants filed a motion to dismiss on the ground of abandonment, which the trial court granted. Because Entrada Company had not pursued the first lawsuit, the court dismissed it with prejudice, meaning that it could not be refiled.20

On appeal, the Second Circuit ruled that an abandoned lawsuit cannot form the basis of res judicata, and that the trial court erred in dismissing the lawsuit with prejudice. There are some exceptions to the rule of res judicata, including lawsuits which are dismissed without prejudice. See La. R.S. 13:4232 (2017). The defendants argued that because the trial court in the first case denied a motion of summary judgment for Entrada Company, the first suit was adjudicated and res judicata should apply. The Second Circuit found that a denial of summary judgment does not count as an adjudication on the merits of a case and does not invoke res judicata. Therefore, Entrada Company could pursue its second lawsuit.

While Entrada Company will be able to pursue its second lawsuit, it was lucky that one of the exceptions to res judicata kept its chances at relief alive. Otherwise, Entrada Company would not have had any legal recourse and would be forced to own a property without access to a public road. Entrada Company could have avoided that risk entirely if it had just pursued its first lawsuit, instead of letting it lie dormant for years and eventually get dismissed.