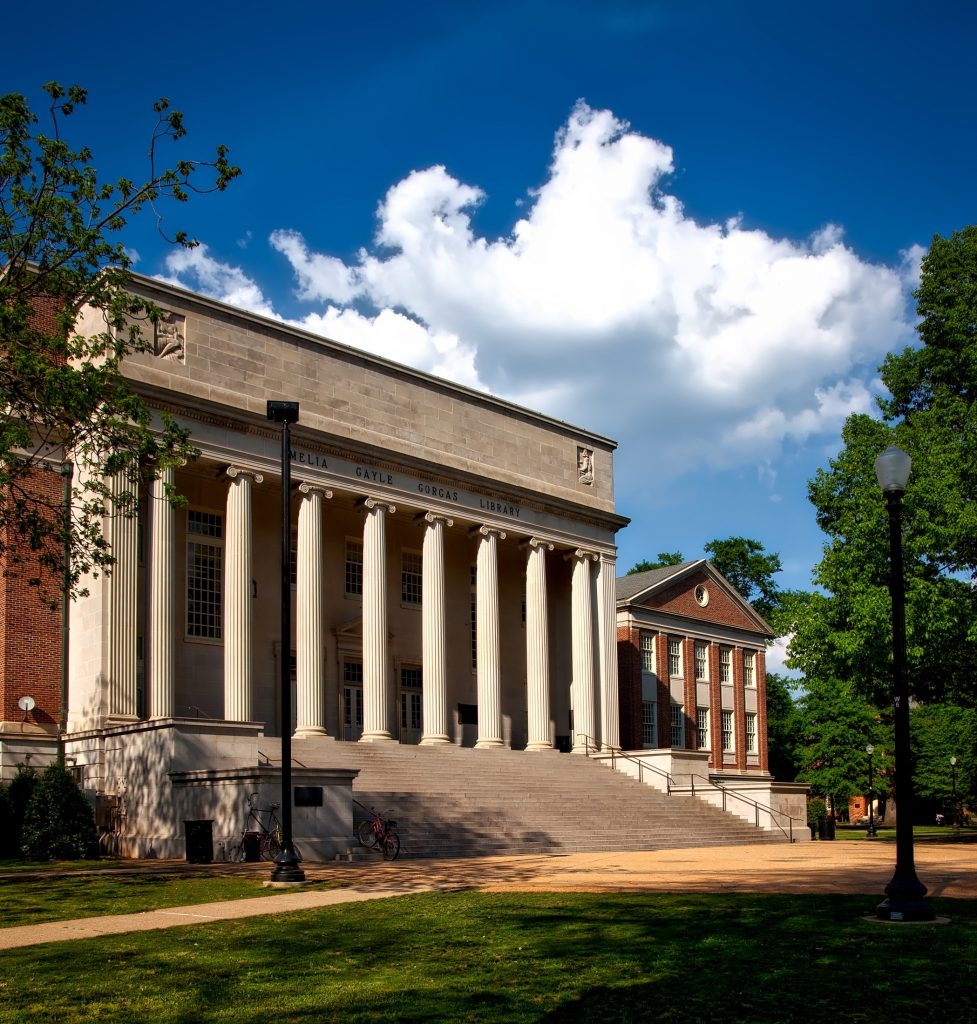 Domestic abuse is a global issue that requires the services of excellent lawyers and even better judges to sort out the myriad of problems that arise in each domestic violence case. The justice system must use all of the tools at its disposal to try to protect victims from their tormentors while also sorting through murky and disturbing factual scenarios. The facts of these cases often make assigning blame difficult. The case of Yulia Sirenko and Martin Munger demonstrates the convoluted issues that arise in such disputes.

It is a tragic tale that begins in Moscow, moves through Dubai, and ultimately ends up in New Orleans in front of a trial judge tasked with determining who is at fault, who is in danger, and what remedies are necessary to stop the cycle of violence that has enveloped a family that includes young children. Mr. Munger and Ms. Sirenko, a married couple, got into a fight one night in their New Orleans home. The fight left Mr. Munger with a bleeding bite on his chest. He went to an urgent care facility, called a lawyer who advised him to obtain a protective order, and then called the police. Ms. Sirenko was subsequently arrested and spent 20 days in jail. At trial, both Mr. Munger and Ms. Sirenko sought protective orders against each other. They both also sought custody of their young son. The trial court found Ms. Sirenko’s account of a pattern of abuse by Mr. Munger to be credible and granted her a protective order against him. Mr. Munger was prohibited from contacting her except in very specific circumstances relating to their son. The trial court also awarded joint custody, but with Ms. Sirenko being designated as the primary custodian. Mr. Munger’s request for a protection order, on the other hand, was denied based on the trial court’s finding that he did not meet the necessary criteria due to its determination that he was the aggressor. Mr. Munger appealed this ruling, arguing that the trial court’s credibility finding was erroneous. He argued that Ms. Sirenko was not a credible witness and that a protective order in her favor was not warranted. He also argued that the trial court erred in dismissing his petition for a protective order. The Louisiana Fourth Circuit Court of Appeal, however, rejected his assertions of error and affirmed the trial court’s ruling. It based this finding on the great deference owed to a trial court in credibility determinations and evidence examination. It found that the trial court did not err in determining that Ms. Sirenko’s account of abuse was credible.

This case demonstrates the importance of developing strong factual support at the trial level. The Court of Appeal will not bail out a poorly presented case on appellate review by reexamining the evidence and coming to its own conclusions. The Court of Appeal will almost always be deferential to the factual findings made by the trial court below. Ms. Sirenko was a credible and believable witness in the eyes of the trial judge. She presented a long pattern of abuse with specific documented instances of physical abuse and clearly demonstrated evidence to back up her claims. Despite her arrest for biting Mr. Munger, she was able to prove that her actions were in self-defense and justified by both her past experiences and the violence she faced at the time of the fight. She was able to obtain justice, and custody of her son, despite threats of deportation and physical violence committed against her by Mr. Munger. Without some major evidentiary mistakes by the trial court, the Court of Appeal will do what it did here and defer to the court that had a first hand view of the witnesses and evidence.

Additional Berniard Law Firm Articles on Credibility of Testimony: Judicial Interpretation of Automobile Accident Testimony Given High Deference on Appeal in Case Out of Westwego