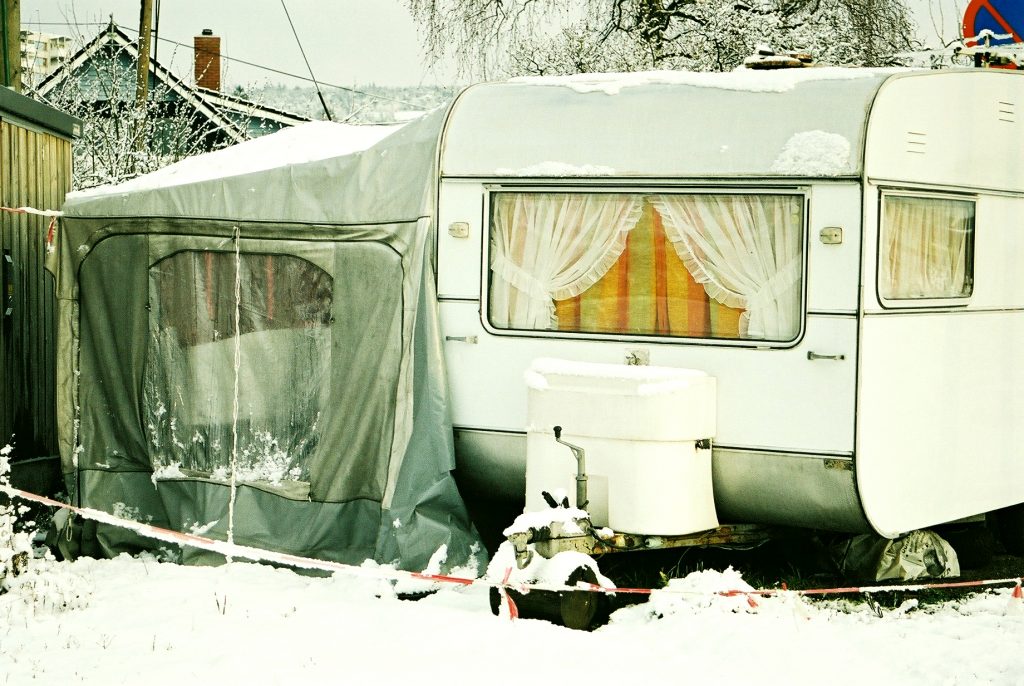 Land within subdivisions is often subject to various restrictions. It is important to know and follow these restrictions to avoid potential legal action. The following case in Desoto parish discusses some of the legal implications of neighborhood subdivision restrictions in Louisiana.

The trial court held that First Guaranty had sufficient notice, so its absence as a party would not impair its ability to protect its interest. The court determined that Mann was in violation of the restrictions and ordered her to remove the trailer within 30 days. Mann appealed, raising four different errors.

First, Mann argued that the trial court erred in not joining the mortgagee as a party in the lawsuit. The court found that the removal of the trailer would not impair the mortgage. Therefore, under La. C.C.P. art. 641,  First Guaranty did not need to be joined as a party. The appellate court, therefore, rejected this argument.

Second, Mann argued that the trial court erred in declining to find that Plaintiffs operated with unclean hands because they did not take action when they first observed violations of the restrictions. However, because plaintiffs followed the time periods outlined in La C.C. art. 781  for filing an action for an injunction on account of a violation of a building restriction, the court rejected this error.

Third, Mann argued that the trial court erred in finding that the property violated the restrictions. She tried to distinguish mobile homes from trailers. She also claimed the Plaintiffs’ ludicrously constructed the restrictions such that she could have a mobile home on her lot so long as she did not live in it. However, based on the language of the restrictions, the court rejected these arguments.

Lastly, Man argued the trial court erred in requiring her to remove the mobile home from the property because the restrictions permit a mobile home so long as no one resides in it. Therefore, she argued that if she did not live in the mobile home, she would not be in violation of the restrictions. However, the court rejected this argument because it did not apply to the Dwelling Size Restriction that required all main structures to be constructed in the subdivision instead of moved onto the lot.

When facing legal action for potential violations of land restrictions, it is important to understand your possible remedies and the relevant parties to the action.