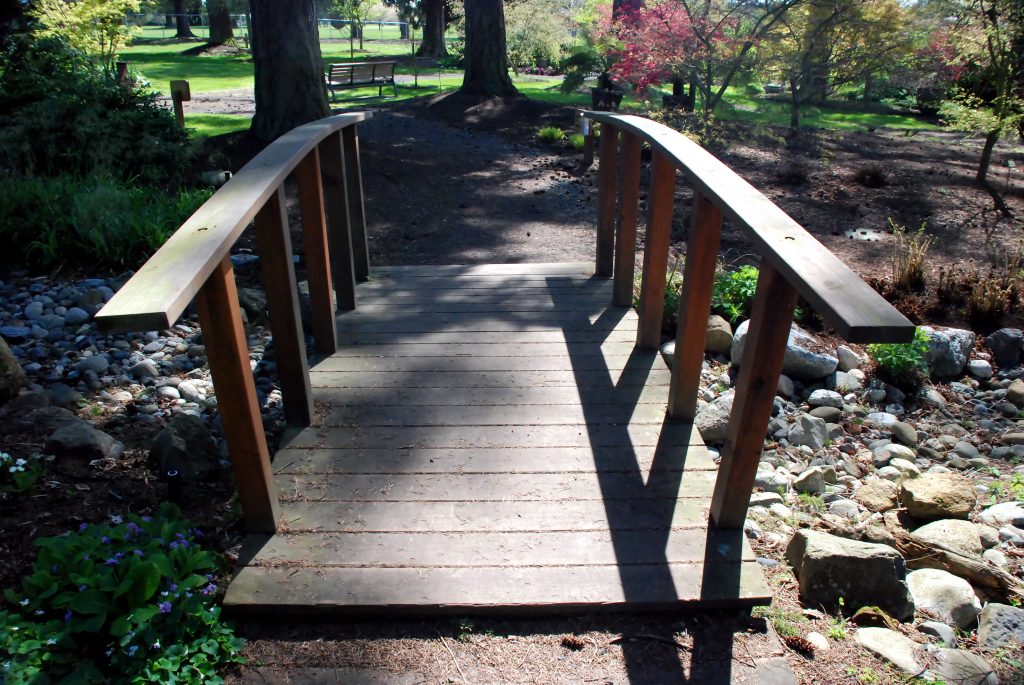 Selling a home can be a stressful time with many issues to consider. You want to make sure you are getting a fair price and that the home appeals to potential buyers. One aspect you might overlook is potential liability for injuries that occur when potential buyers tour your home.

While touring a home in Bossier City’s Oak Alley neighborhood, Plaintiff’s Tammy Todd and Terr Michael Todd were shown an unfinished space above a garage. While walking down the steps, Mrs. Todd twisted her ankle at the landing, forcing her to have foot and ankle surgery and follow-up physical therapy. Mrs. Todd decided to file a lawsuit because she felt because the landing threshold was unsafe it created an unreasonably dangerous condition in the home.

The Court of Appeals agreed with the District Court and concluded that the landing was not maintained in an unreasonably dangerous condition. The court reached this conclusion by referring back to the first summary judgment ruling between Plaintiff’s and Angel, where the Court found the landing was maintained in a proper way. Plaintiff’s argued that prior case law created summary judgment standards that would not allow statements and holdings from the first summary judgment to be considered in this case. The Court, relying on other case law, found that the trial court would need to consider the facts of the case “de novo”, meaning that the court would look at the facts again and make new findings to decide if summary judgment is appropriate. Summary judgment is given when there is no dispute as to a material fact. Essentially, summary judgment stops a trial from moving forward by finding that there is not a problem of fact for the Court to decide.

Here, because the Court found that the landing was not maintained in an unreasonable condition, that fact was said to not be “in dispute.” Accordingly, the Plaintiffs ability to pursue their case stopped because there was no longer a question of fact for the Court to decide. Thus, the Court of Appeals affirmed the grant of summary judgment in favor of the defendants HBA and Ohio Casualty Insurance Company.

When selling a home or otherwise having people over at your house, it is important to ensure that your home is kept is reasonable conditions in order to avoid liability for injuries that may occur on the premises. The Plaintiffs, in this case, could not persuade the Court that such an unreasonably unsafe condition existed that would allow their case to proceed further.