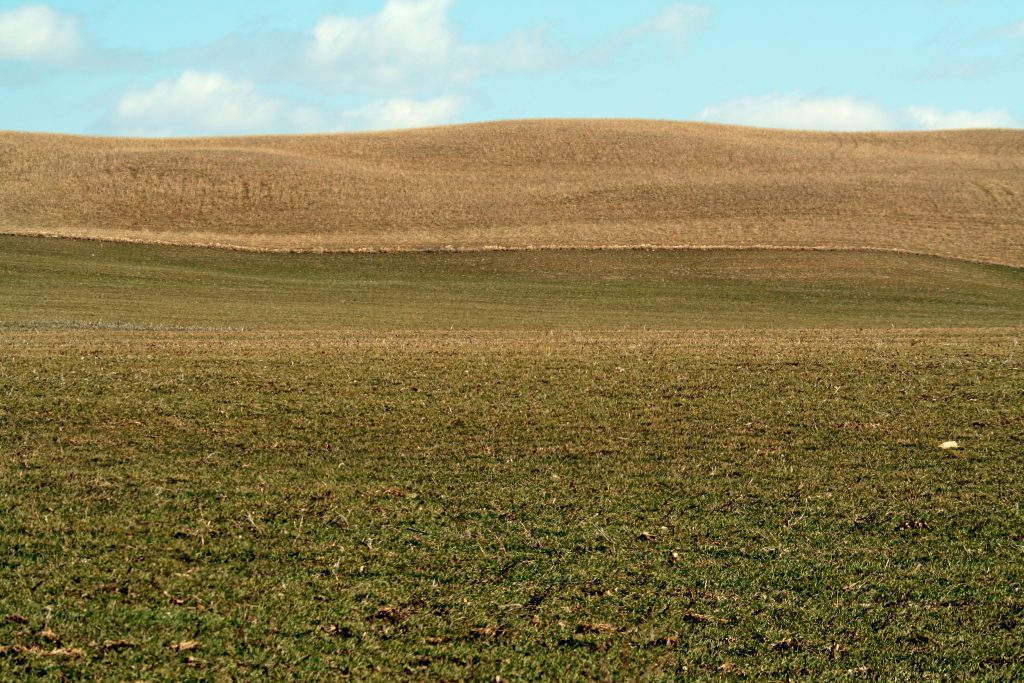 If you ever inherit land from a relative, it may be wise to investigate if anyone else has a claim to it. There may be a co-owner in the shadows waiting to sell it.

Thirteen Plaintiffs claimed they were the heirs of the Willie Smith, the original owner of a property in Claiborne Parish, Louisiana. The plaintiffs alleged that none of them were served with process in a licitation lawsuit surrounding the property or were notified of the 2010 action. A licitation suit is a term used in Louisiana law to mean the process of partitioning property at an auction where the land is owned by multiple people. In 2010, LEWLA, LLC had filed a licitation suit to divide this disputed piece of land in Claiborne Parish. LEWLA’s lawsuit resulted in a judgment and sale of the land in 2011 to LEWLA. The plaintiffs sought to declare this judgment and resulting sale of the property as legally void (“nullity”). Plaintiffs also alleged a charge of “ill practice” by LEWLA in withholding known addresses or misleading the assigned attorney regarding any information about the absentee persons.

Under the Louisiana Civil Code, the rights of ownership in property is transmitted upon the owner’s death to his or her successors. La. C.C. art. 937; La. C.C. art. 938. Those successors may then exercise the rights of ownership to the property of the decedent’s estate. All informalities of legal procedure connected with any sale of real property are subject to a two-year statute of limitations from the time of the sale. La. R.S. 9:5622. Further, final judgments are annulled if rendered against a defendant who has not been served with process as required by law.  Louisiana law also requires an appointment of a curator attorney when the case involves ownership in property by an unopened succession or absentee nonresident.

LEWLA alleged at the licitation suit that it owned a ⅓ undivided interest in the property and the thirteen individual defendants owned the remaining two-thirds as descendants of Willie Smith. LEWLA makes claims that all 13 individual defendants were absent from the litigation, as they resided out of state and their whereabouts were unknown. The Court decided to appoint an attorney to represent the absent parties. The attorney, acting in accordance with the law, followed the standard process to notify all parties who might have a claim.

LEWLA’s main assertion was that there was no cause of action. LEWLA made various arguments, including that the attorney appointed by the Court in the Licitation Action represented the absentee defendants pursuant to law. LEWLA further made other arguments concerning the process the attorney went through to notify the absent parties. As to the prescription claim, LEWLA argues that this action against the purchaser of the sheriff’s sale prescribed two years from the date of the judicial sale, pursuant to Louisiana Law. La. R.S. 9:5622.

The trial court agreed with LEWLA, stating that the case was prescribed while declining to rule on the exception of no cause of action. On November 8, 2010, following the trial of the action, a judgment of partition by licitation was rendered. On January 19, 2011, the property was sold at a sheriff’s sale to LEWLA. Shortly thereafter, a judgment was filed ordering a portion of the funds of the sale to be delivered to LEWLA as co-owner, with the remaining funds to be delivered to the thirteen absentee defendants.

On appeal to the Louisiana Second Circuit Court of Appeal, LEWLA argued its undivided interest in the property made it a co-owner with the heirs and descendants of Willie Smith. The Court held that the statute of limitations only applied to third-party purchasers; however, LEWLA was not a third-party purchaser and the statute does not apply to protect LEWLA from this nullity action.

In view of the district court finding that any co-owner has a right to demand partition of the property, the Court found that the appointment of the attorney complied with the law. The procedure of hiring an attorney for absentees was also in accordance with the law because all of the alleged information about the presumptive heirs were in the public records and could have been found by the attorney. Further, the individuals named in the licitation lawsuit were nonresidents of Louisiana, and by law, those individuals are considered absentees whether or not their addresses are known. As absentee individuals, the trial court did not err in the appointment of a curator attorney, despite the plaintiff’s knowledge of the defendant’s mailing address.

Therefore, the Court dismissed the plaintiff’s lawsuit for no cause of action. This case is one of many examples where an experienced attorney can help others navigate the complexities of property, wills, and estates.