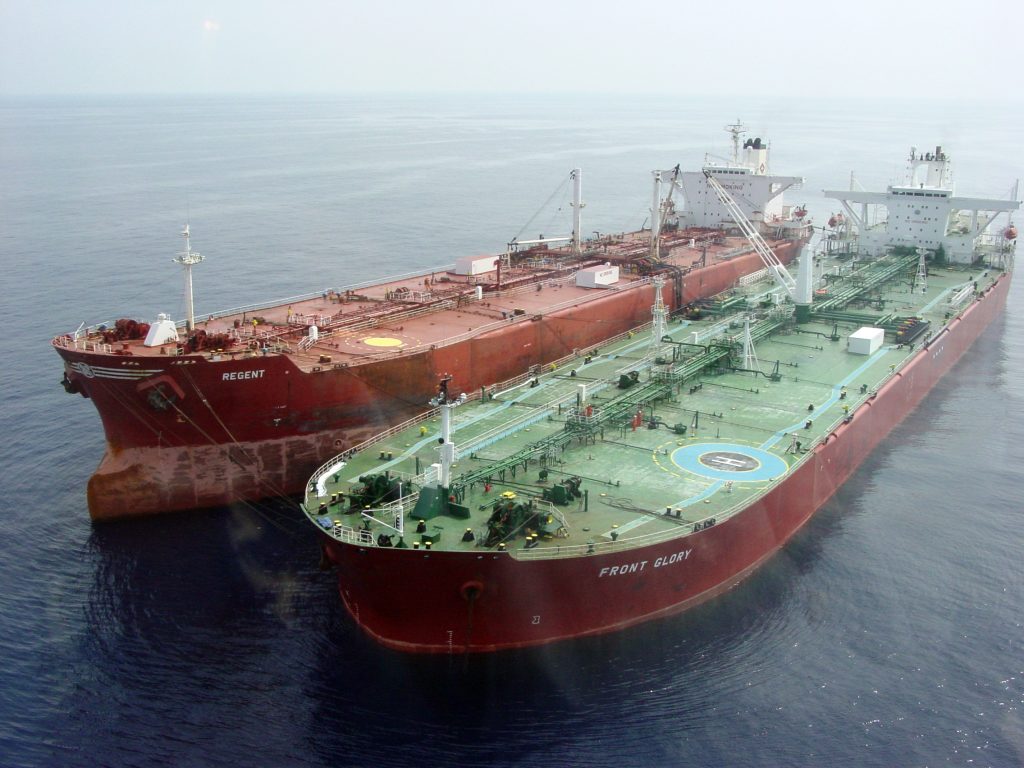 In almost every lawsuit, both sides present expert witnesses that have completely different views of the same situation. It is important to have an excellent attorney at trial because by the time the lawsuit is appealed, these witnesses are gone and the opinions they reached are part of the record. To overturn a trial court’s decision, an appellate court must find some glaring factual or legal error. If there are no such errors, it is very hard for the appellate court to second-guess the trial court’s decision. So, how can you prove negligence on appeal? This was the case for a Baton Rouge shipping company in their case against an insurance company.

A few days after the grounding, the Port Gibson began to sink and brought the Buccaneer with it. It was eventually alleged that the Port Gibson’s hull was punctured by a large piece of timber and the timber was alleged to be from the rough water caused by the Commander when it broke free of the channel. The Port Gibson and the Buccaneer were both covered by an insurance policy issued by Osprey Underwriting Agency. Osprey paid out on the policy and the costs of salvage and damages to the vessels were covered. Osprey then brought suit against Nature’s Way for their negligence.

The trial court determined after a bench trial that Osprey failed to prove any negligence by Nature’s Way. The trial court also determined that even if Osprey met its burden to prove negligence, the fact that Mr. Dardar knew the Crown Point’s hull was punctured and failed to warn anyone was a superseding cause of the sinking. Osprey then appealed and challenged both decisions. Osprey believed negligence was proven and Mr. Dardar’s failure to warn was not a superseding cause of the sinking.

Bench trial appeals are reviewed for clear error. Guzman v. Hacienda Records & Recording Studio, Inc., 808 F.3d 1031, 1036 (5th Cir. 2015). Bench trials of maritime law are reviewed to the same clear error standard. Johnson v. Cenac Towing, Inc., 544 F.3d 296, 303 (5th Cir. 2008). Trial decisions are a clear error when there is a definite and firm conviction that a mistake has been committed. Maritime negligence principals are the same as general negligence principals. Canal Barge Co. v. Torco Oil Co., 220 F.3d 370, 376 (5th Cir. 2000). The standard for determining negligence is whether there was a duty owed by the defendant to the plaintiff, that duty was breached, the plaintiff sustained an injury, and that injury was caused by the defendant.

The appellate court upheld the lower court’s decision. Both parties agreed that the puncture to the Port Gibson’s hull was caused by some kind of timber. But Osprey provided no evidence that the puncture was caused by negligent grounding and post-grounding actions taken by the Commander. The appellate court reviewed the testimony from the trial court and found competing explanations from both sides. Osprey’s expert contended that the Commander’s actions created sufficient force to drive the timber into the hull vertically. Nature’s Way’s expert disagreed with this opinion and instead concluded that there was no way the hull could be punctured in a vertical way that it was due to the Commander causing the rough water horizontally.

By the time most lawsuits reach an appellate court, there has already been an extensive factual record established by the trial court. These factual determinations are given great weight and can usually only be overturned if there was clearly an error. If there are no glaring factual or legal errors in the initial decision, the appellate court will have a hard time second-guessing which testimony the trial court found most compelling. That was the case here. Because the trial court believed Nature’s Way’s expert witness over Osprey’s, the decision was upheld.