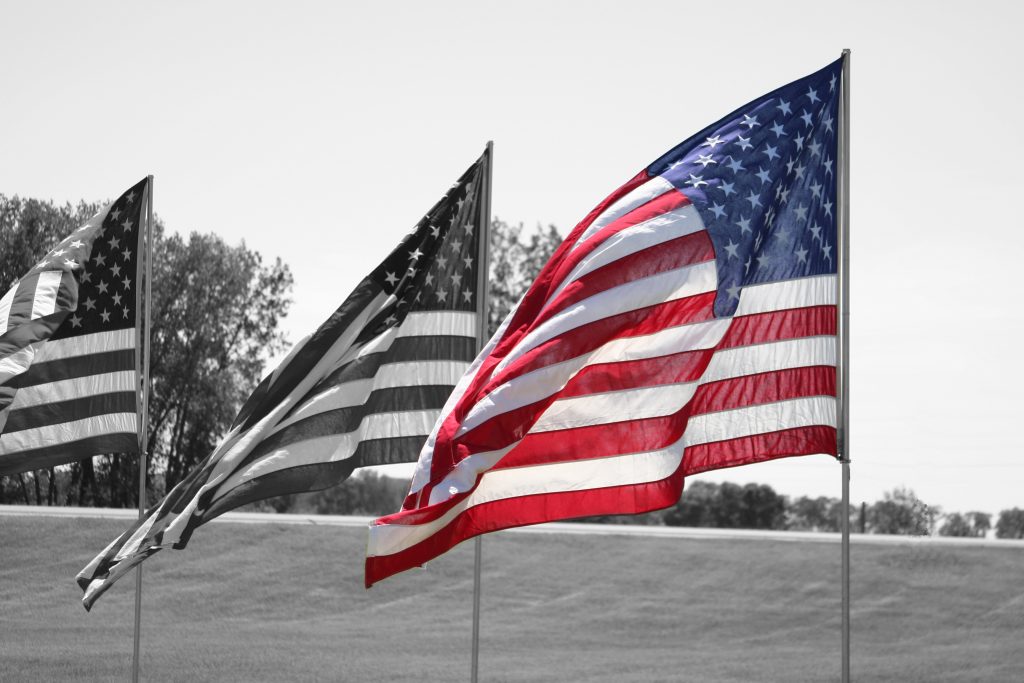 A report from the U.S. Department of Veterans Affairs (VA) medical centers shows that Tinnitus and hearing loss are the number one and two health conditions among military veterans. In 2017, almost two million Veterans were receiving disability compensation for tinnitus and over a million were receiving compensation for hearing loss. Recently a whistleblower lawsuit was settled that could shed some light on why so many of our Veterans are having hearing related issues even though they were supplied earplugs. While 3M did not admit any guilt in settling the lawsuit, many new lawsuits are being filed on behalf of the individual Veterans who have hearing loss or Tinnitus in order to seek compensation for 3M allegedly knowingly supplying faulty earplugs to the United States Government for use by members of the Armed Services.

The Berniard Law Firm and Martzell, Bickford and Centola Law Firm have already taken steps to protect veterans that are suffering from hearing loss and/or tinnitus at the hands of the 3M Company. As a whistleblower lawsuit alleges in 2016, 3M dual-ended Combat Arms™ earplugs supplied to soldiers from 2003-2015 contained a dangerous design defect. The lawsuit alleges that when the earplug was used as it was intended to be used, the plug can become loose in the ear — thus leading to a failure in providing vital hearing protection. Moreover, this lawsuit alleges that 3M employees were aware of these dangerous defects as early as 2000, three years before 3M became the sole provider of earplugs to the United States military.

The lawsuits that have been filed by numerous law firms alleging that 3M knowingly sold faulty earplugs to the U.S. Department of Defense have all been consolidated in one centralized court by the Judicial Panel on Multidistrict Litigation. The Northern District of Florida has been selected as the transferee district, with Judge M. Casey Rodgers presiding over the centralized cases. This means that any case filed by an individual that alleges 3M caused them harm due to use of the dual-ended Combat Arms™ earplugs will be transferred to Judge Rodgers court where she will rule on issues related to the cases.  The Judicial Panel on Multidistrict Litigation decided to consolidate all of the cases in Judge Rodger’s Court in order to eliminate duplicate discovery, to eliminate inconsistent pretrial rulings as well as to generally conserve the resources of all the parties involved include the judiciary. The Berniard Law Firm and Martzell, Bickford and Centola Law Firm are actively participating in these coordinated proceedings in Judge Rodger’s court and will continue to work on behalf of all the Plaintiffs with cases filed into the transferee district.

If you feel as if you were impacted by the defective 3M dual-ended Combat Arms™ earplugs you can reach the Berniard Law Firm at 504-527-6225 or Martzell, Bickford and Centola Law Firm at 504-581-9065 for a consultation. Both firms are now taking claims for the 3M hearing loss earplug lawsuit from veterans all across the country and are filing these claims on a daily basis. Contact one of these firms today to protect your rights in this matter.