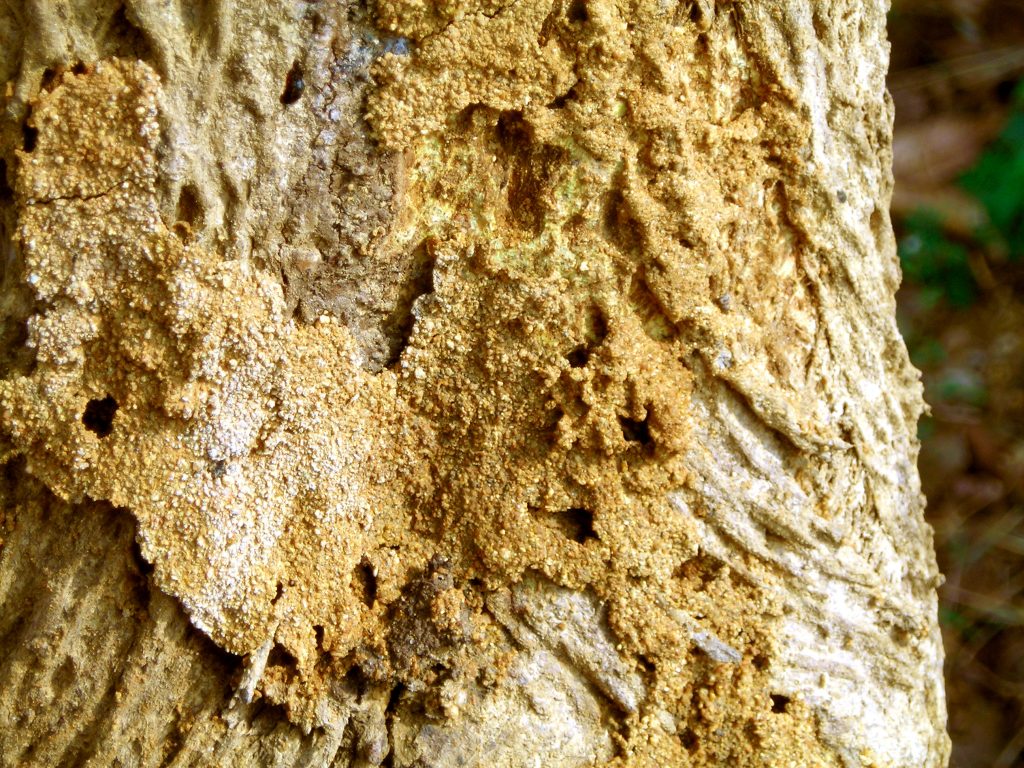 Buying or selling a home is a complicated process filled with legal and practical pitfalls that can cause problems for both the buyer and seller.  One of the most important steps that a person engaged in a transaction with potential legal issues must take is to speak with a good lawyer who can navigate the process and make sure their rights and interests are protected to the fullest extent possible.  A good lawyer can also make sure that the buyer or seller understands all the implications of contractual language.  In a home sale, every word in the agreement is important and can alter the rights of everyone involved in the transaction.  One or two seemingly insignificant words can entirely change the rights and protections that a party may normally receive under the law.  The Prejeans found out the hard way. In their case, a combination of a few termites, some water, and the two little words “as is,” led to a massive headache and loss of money when they purchased a home in Houma, Louisiana.

The Prejeans entered into a purchase agreement to buy the house in Houma from John Monteiro. John’s wife acted as the realtor.  Prior to closing the sale, the Monteiros disclosed that the house had previously been infested with termites. The Prejeans had Terminex inspect the house.  Termites were found living in the house and a later home inspection found defects in the house such as a wet spot on the wall in the kitchen and standing water in the same location, among other issues.  The report prompted the Prejeans to request that Mr. Monteiro make repairs, treat the home for termites, and acquire a termite treatment plan from Terminex.  The Prejeans retained a right to inspect the house, including opening up the walls to ensure that termites and moisture were not present, before closing the sale, but chose not to exercise those rights.  Instead, the Prejeans executed an Act of Cash Sale, providing that the sale was “as is” and waiving all warranties on the property.

Following the completion of the sale, the Prejeans began renovating the home but had to halt the renovations when they found that there was extensive termite damage and infestation combined with water damage.  The Prejeans filed a lawsuit against the Monteiro estate and against Ms. Monteiro as the acting realtor. Mr. Monteiro passed away before the lawsuit was filed.

The Prejeans argued that Ms. Monteiro knew about these defects and failed to disclose them to the Prejeans in an attempt to conceal the issues and push the sale through.  Since this sale was “as is” – with no warranties – the only way that Ms. Monteiro could be held liable for damages to the Prejeans would be if she, in fact, had actual knowledge of hidden defects that she failed to disclose to the Prejeans and the that Prejeans were not already on aware of from prior inspections. In Louisiana, when a seller knows of a defect in the property but fails to disclose it, he or she is liable to the buyer. See La. C.C. art. 2545.

The Louisiana First Circuit Court of Appeal affirmed the Trial Court’s grant of summary judgment. The Appellate Court pointed out that the only remedies against a realtor under Louisiana law are a purchaser’s remedy for fraud under La. C.C. art. 1953 or for negligent misrepresentation under La. C.C. art. 2315.  La. C.C. art. 1953 typically applies to contract fraud. Here, there was no contract between the Prejeans and Ms. Monteiro. However, the Appellate Court considered that their claim could be tortious in nature. Similar to a contract fraud claim, a tort fraud claim requires a misrepresentation of material fact and intent to deceive by the seller, and justifiable reliance and injury on the part of the plaintiff.

In affirming the Trial Court’s ruling, the Appellate Court focused on the fact that the Prejeans had the home inspected and were notified of the termite issues.  The Monteiros hired Terminex to eradicate the termites in the house following their discovery prior to the sale and there was no evidence that they knew that termites still existed in the house after those efforts.  The Prejeans provided no proof that Ms. Monteiro was aware of any remaining termites.  Their only evidence was a single witness that testified to the time Ms. Monteiro spent at the house. That testimony was unable to establish any specific knowledge.

With regard to the moisture issues, the Appellate Court pointed out that the buyers admitted in their response to the seller’s following inspection that they knew of moisture damage and requested that the issues be fixed.  The Prejeans specifically reserved the right to inspect the house, including opening up the walls, prior to closing the sale so that they could ensure that the issues were resolved.  Had they gone through with the pre-sale inspection they would have discovered that these issues remained.  The termites and the moisture damage were both referenced by the Prejeans as the basis for retaining an inspection right.  Thus, they were on notice of these issues and the grant of summary judgment was proper.

This case serves as a powerful reminder of the nature of an “as is” sale and the importance of a buyer exercising his or her right to inspect a home before the sale is completed.  The Prejeans failed to exercise their legal right to open the walls and inspect for termite and water damage, leaving themselves with no remedy when the issues were far more extensive than they assumed.  Since the sale was “as is” there were no other warranties upon which they could rely.  Understanding and exercising all of your legal rights is an important step in protecting your investments and engaging a lawyer to help exercise those rights can avoid such problems.