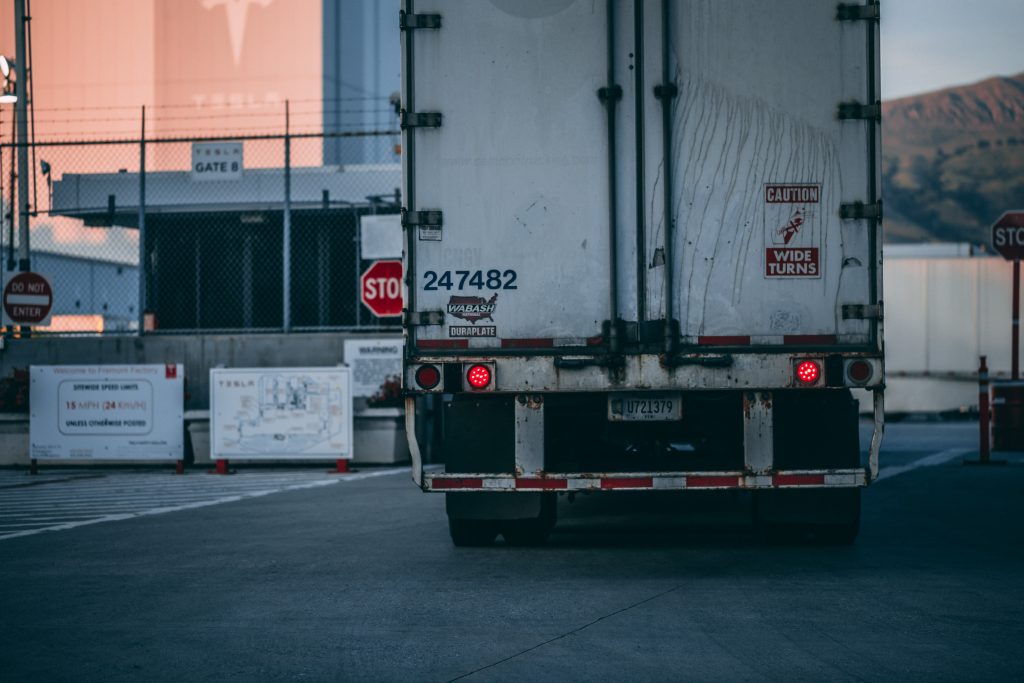 Christmas is usually a busy time for families, especially those traveling to visit loved ones. For many businesses it is also a time for increased sales and higher profits. For this reason, it is common for companies to set strict targets and deadlines for employees to meet in order to capitalize on the opportunity. Such deadlines, however, can be dangerous if they push employees beyond their capacities for safety.

On the night of December 25, 2008, Tammy Westbrook, an employee of Western Star Transportation, was driving a truck carrying plants belonging to Nurserymen, Inc. on Interstate 10 near Laplace, Louisiana. Westbrook collided with a GMC Yukon, the impact of which caused the GMC to strike the rear of a Lincoln sedan. The occupants of the vehicles suffered major injuries and a fatality. At the time of the accident, Westbrook had been driving for 33 the prior 36 hours.

The victims of the accident filed a lawsuit for personal injuries and wrongful death against Westbrook, Westerm Star, and Nurserymen. After the jury concluded that Westbrook was not within the scope of a master-servant relationship with Nurserymen at the time of the accident, the trial court entered judgment in favor of the plaintiffs and awarded damages against Westbrook and Western Star. The plaintiffs appealed the judgment to Louisiana’s Fourth Circuit Court of Appeals.

On appeal, the Court considered whether the jury was given proper instructions for determining if a master-servant relationship exists beyond a direct employer and employee in scenarios where there are two or more employers. Historically, Louisiana law held accountable only the direct, or “general” employer for wrongful acts of the employee. However, this rule was repudiated by the Louisiana Supreme Court in 1998. See Morgan v. ABC Mfg., 710 So.2d 1084 (La. 1998). Under current Louisiana jurisprudence, specifically the theory of “enterprise liability,” a master-servant relationship can exist among multiple employers and a single employee when the employee is simultaneously under the control of the multiple employers. If a jury is not given instructions that recognize the possibility of an employee (servant) having more than one employer (master), the instructions are defective. In this case, the trial court improperly gave jury instructions that identified Westbrook as an employee of Western Star only, without reference to the legal standard for determining the existence of a master-servant relationship where there are two or more employers.

The Fourth Circuit found that a master-servant relationship existed between Westbrook and Nurserymen. In determining the existence of a master-servant relationship the main question is whether an employer had control over the employee. Tate v. Progressive Sec. Ins. Co., 4 So.3d 915 (La. Ct. App. 2009). Factors that are used to determine control include:  employee selection and engagement; payment of wages; power of dismissal; relinquishment of control by one employer in favor of another; specific agreements between the employers; and length of time in employment. See Walters v. Metro. Erect. Co., 644 So.2d 1143 (La. Ct. App. 1994). After reviewing the trial record, the Court found that at the time of the accident Nurserymen had exercised control over Westbrook because the company’s representative met with her and required her to agree to a list of instructions before taking the load of plants. Had Westbrook refused to agree to the instructions, the Court observed, the Nurserymen representative would not have released the load to her. Therefore, the Court held that both Western Star and Nurserymen were jointly liable for the damages caused by Westbrook’s negligence.

This case reinforces the principle under Louisiana law that mere terminology does not control the extent to which a “master” may be liable for the actions of a “servant.” The important consideration is control, specifically whether the control over an employee can be exercised by more than one employer in a given situation.