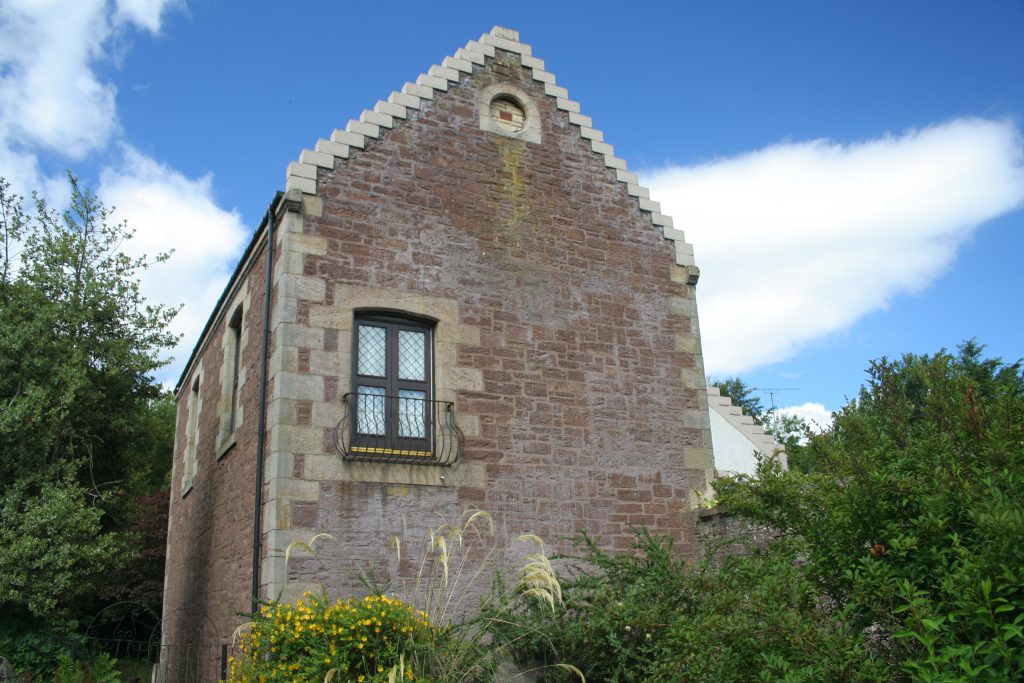 In Louisiana, a victim of fraud can recover actual damages resulting from the fraud, treble damages up to three times the amount of actual damages, and reasonable attorneys fees and costs. However, this potentially large recovery is barred by a peremptory period if the defrauded party doesn’t bring the lawsuit within one year. In certain cases, the issue of when exactly this one-year timer starts can be dispositive. The following case dealing with two real estate transactions illustrates the point.

In January 2012, Shane Wooten, a real estate agent, contacted Ms. Adcock and informed her that her home could be taken out of the bankruptcy estate and listed as a short sale. Three months later, Ms. Adcock wrote a letter to Chase to begin the short sale process and Chase cooperated (bank approval is required before a short sale can be completed). In June 2012, Tracy Ginn, the spouse of one of the real estate agents who worked for the same realty company as Mr. Wooten, offered to buy Ms. Adcock’s home for $190,000.

Ms. Adcock accepted this offer three days later and Mr. Wooten submitted the contract to Chase for its approval. Chase did not immediately grant approval and the foreclosure process proceeded. A sheriff’s sale was scheduled for October 10, 2012. On the day of the sheriff’s sale, Harold Book offered Ms. Adcock $202,250 for her house.

Subsequently, Ms. Adcock emailed Mr. Wooten informing him that someone had made her a better offer on the home. However, Mr. Wooten did not respond until the next day and advised her to reject the second offer because she was already under contract with Ms. Ginn. Two days after the sheriff’s sale on October 12 Chase faxed a letter to Mr. Wooten notifying him that it had approved the short sale to Ms. Ginn. The date of the sale to Ms. Ginn was October 19, 2012.

Ms. Adcock alleged that Mr. Wooten gave her a check for $2,000 from his own account just prior to closing. This payment is not recorded in the HUD closing statement and was not disbursed by the title company at closing like all other funds related to the sale. During closing, Chase was paid $167,593.76 for the remaining balance of Ms. Adcock’s mortgage, and Mr. Wooten received a commission of $11,100 on the sale.

On the same day as the sale from Ms. Adcock to Ms. Ginn and in the same attorney’s office, Ms. Ginn sold the property to Mr. Book for $202,000. The proceeds from that sale were used to pay off Ms. Ginn’s lender and closing costs with the rest of the proceeds going to Ms. Ginn.

On October 18, 2013, Ms. Adcock filed a lawsuit against Shane Wooten and the real estate firm that employed Mr. Wooten under the Louisiana Unfair Trade Practices Act (“LUTPA”). Ms. Adcock alleged that she had suffered a loss of money as a result of the defendants’ unfair and deceptive actions. Ms. Adcock’s claimed damages were the amount her bankruptcy estate would have received after the payoff to Chase ($22,286.24), attorney fees and costs, and treble damages in accordance with La. R.S. 51:1409.

The legal question before the Trial Court was whether Ms. Adcock filed her lawsuit after the one-year time limit established by LUTPA. The defendants argued that the fraud occurred on October 11 at the time that Mr. Wooten sent the email to Ms. Adcock informing her that she should reject the offer from Mr. Book. Ms. Adcock argued that the fraud did not occur until October 19 when the second sale was completed and she was deprived of the opportunity to profit from a sale to Mr. Book.

The Trial Court found in favor of the defendants holding that the defendants properly raised the exception of peremption. Peremption is a prescribed period of time within which a plaintiff must bring their claim or else the claim will forever be barred. See La. C.C. art. 3458. Ms. Adcock appealed to the Louisiana Second Circuit Court of Appeal.

Under LUPTA, the time to file a lawsuit must be within “one year running from the time of the transaction or act which gave rise to this right of action.” This language in the statute has been interpreted by the courts as creating a peremptive (which destroys the right itself to bring the action) rather than a prescriptive period (which simply prevents the bringing of the action). The distinction is important because peremptive rules do not allow for the time period to be extended by a continuing tort or fraud since the right itself has extinguished.

Luckily for Ms. Adcock, the Court of Appeal determined that the fraud occurred on the date of the second sale, October 19. The result of this ruling is that Ms. Adcock’s lawsuit on October 18, 2013, was within the one-year time period and thus, the lawsuit was able to proceed.

This ruling is important in real estate transaction fraud cases because it allows the lawsuit to be filed up to one year after the sale takes place rather than one year after the beginning of the events that gave rise to the fraud – in this case, the email communication sent to Ms. Adcock on October 11. This case reiterates the importance of being aware of upcoming deadlines. A less experienced lawyer who is unfamiliar with this particular area of the law may not be aware of the peremptory period and you can find yourself in the unfortunate situation of having no recourse. Thus, it is always crucial to retain a good attorney who is knowledgeable and meticulous.