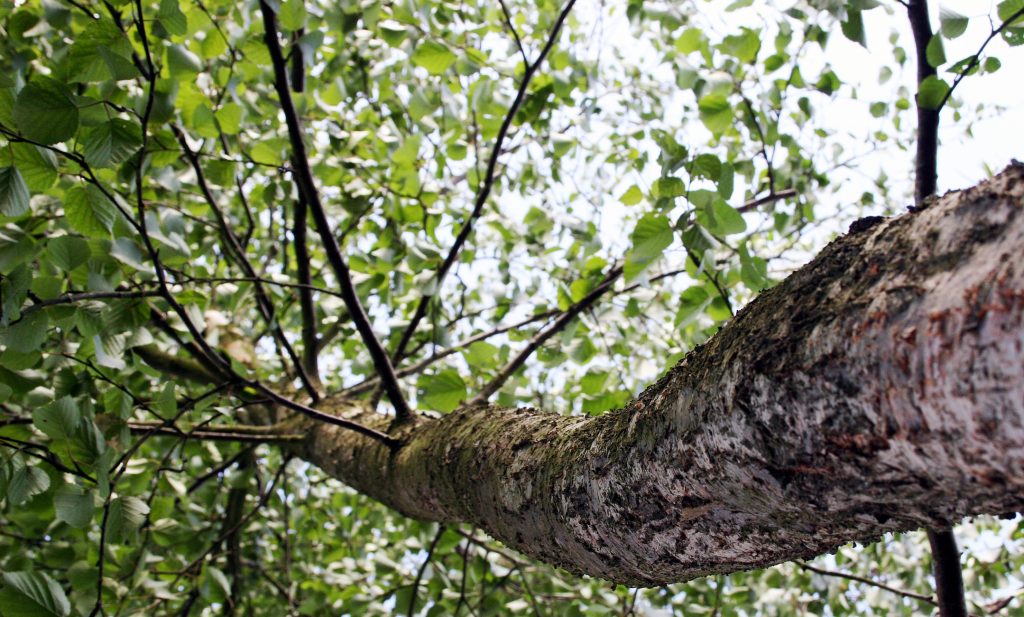 Expropriation is the act of the government taking privately owned property and using it for the benefit of the public. Generally, most expropriation cases deal with the construction of public roadways and highways. Where the land is expropriated, the private landowner is generally compensated. In one particular matter involving the expropriation of land to build a highway, valuing the trees on the land became more troublesome than anticipated.

In this Louisiana case, involving the expropriation of two parcels of land located in Avoyelles Parish, the court of appeals conducted an appellate review of the matter twice. After the judgment in the second trial of the matter, the State of Louisiana, through the Department of Transportation and Development (DOTD), appealed the trial court’s judgment which awarded compensation for the value of the land taken for construction of a new highway.

There were two parcels of land that were the subject of dispute. Parcel No. 2-1 and Parcel No. 2-2. The main dispute, among others, was the valuation of the trees on the respective parcels that were expropriated in order to build the new highway. The trial court awarded monetary compensation to the landowners for the presented value of the land taken.

On remand to the trial court, the court heard evidence from various experts regarding the value of the trees. The landowners still received compensation and the DOTD once again appealed. The trial court’s valuation of property in an expropriation case is a factual determination subject to the manifest error standard of review. W. Jefferson Levee Dist. v. Coast Quality, 640 So.2d 1258 (La. 1994). Therefore, the court of appeals looked at the trial court’s holding to determine whether the trial court’s decision was manifestly erroneous.

When determining the valuation of Parcel No. 2-1, the DOTD argued that the expert relied on by the trial court incorrectly concluded the land in question had the highest value of any rural residential property in Avoyelles Parish. The court of appeals found this argument failed because it relied on evidence of the property value in Avoyelles Parish, which was not before the court. The court found that there was no manifest error in the trial court’s adoption of the expert’s opinion.

When discussing Parcel No. 2-2, the court of appeals did find that the trial court made a manifest error by allowing an interpretation of evidence that concluded the trees on this parcel were special crop plantings that would contribute to the valuation of the property. However, in actuality, the trees were for personal use and therefore under Louisiana case law, the trees should not have been given such great weight in valuation. State, Department of Highways v. Glassell, 77 So.2d 881 (La. 1955).

Based on the court of appeals review of the record, the court amended the awards granted by the lower court. Expropriation cases call for private property owners to be compensated. However, as seen, determining what the appropriate compensation is, can be a bit more complex than one may think. A good lawyer can help a client arrive at a favorable determination.