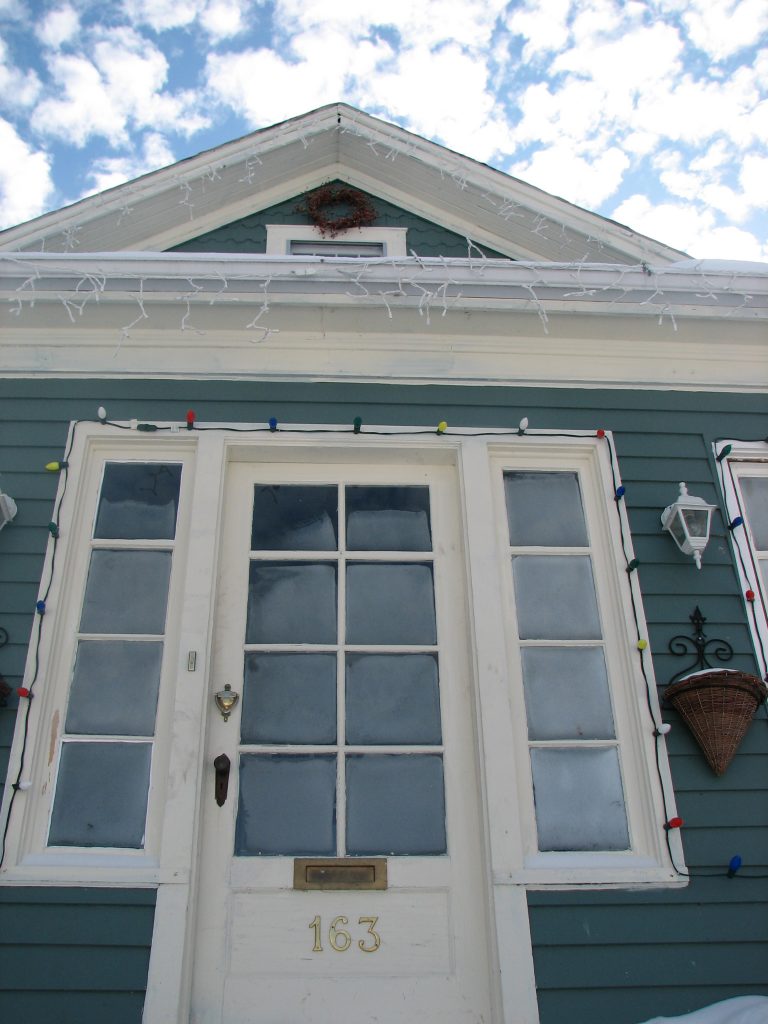 It can be complex to determine the superiority of claims when a piece of property has a mortgage and various judgments against it. Superiority of claims means the order in which money is to be paid to different parties who are all owed money from the property or individual who owns it. Most people want their claim to be deemed more superior than others because it can help them receive money from the property before someone else, which is especially important in cases where there is a limited fund of money.

In 2009, the Lake Villas No. II Homeowners’ Association, Inc. (“Lake Villas”) obtained a judgement of over $37,000 against Elise LaMartina, for past due monthly dues and assessments, dating back over seven years, plus attorney fees, costs, and interests. When Lake Villas attempted to collect the judgment, it found that the condo had a conventional mortgage that was superior to its judgment. The record holder of the mortgage was Elisa LaMartina’s mother, Jane.

As litigation ensued, there was lots of uncertainty around who owned the mortgage on the condo. Lake Villas amended its motion for seizure and sell to include the possible owners of the mortgage. Elisa’s mother, Jane, stated that she was not the mortgage’s true owner, but rather Donald Grodsky, a family friend, had assigned it to her. Jane subsequently claimed she assigned the mortgage to a company of which Grodsky was the only member. Grodsky immediately signed a sworn document that neither he nor the company had any interest in the mortgage and that he had acquired such on behalf of Timothy Howell, Elisa’s ex-husband. Howell later claimed to be the mortgage’s owner. He later claimed that the $66,000 used to purchase the mortgage belonged to their 12-year old son. He also claimed he gave the money to Grodsky to buy the mortgage and hold it in his name until their son John turned 18 years old. Grodsky claimed that in September 2013, he assigned the mortgage to Pooter T LLC (“Pooter T”), of which John was the sole member.

In January 2014, the trial court determined that Grodsky was the sole owner of the mortgage since August 2007. The court permitted Lake Villas to seek the seizure and sell at any time. The trial court also denied Grodsky’s son a motion to continue the proceeding while he had a separate suit against Grodsky pending, and subsequently denied Grodsky’s son and Pooter T’s motion for a new trial.

In April 2014, Grodsky’s son and Pooter T moved to appeal the trial court’s judgment. The Louisiana First Circuit Court of Appeal (“the Court”) dismissed Pooter T’s appeal for failure to pay appeal costs. Grodsky’s son’s appeal was held to be devolutive, which is an appeal that allows attempted collection of the judgment while the appeals court decides the issues, instead of suspending the collection process during appeal. The Court also ordered briefing about whether the January 2014 judgment was an appealable ruling. This allowed the parties to submit arguments of why they should be able to challenge the court’s earlier ruling.

The Court found that the January 2014 was not appealable. Because it was not filed within 30 days of the notice, the Court could not use its discretion to convert the motion to appeal to a permissible way to get judicial review of the issues, using supervisory writs. La. C.C.P. art. 1914. The court ultimately dismissed the appeal and ordered him to pay the costs of appeal.

When facing legal charges from a homeowners’ association, it is imperative to contact a good lawyer for advice and to ensure compliance with timelines for filing motions.