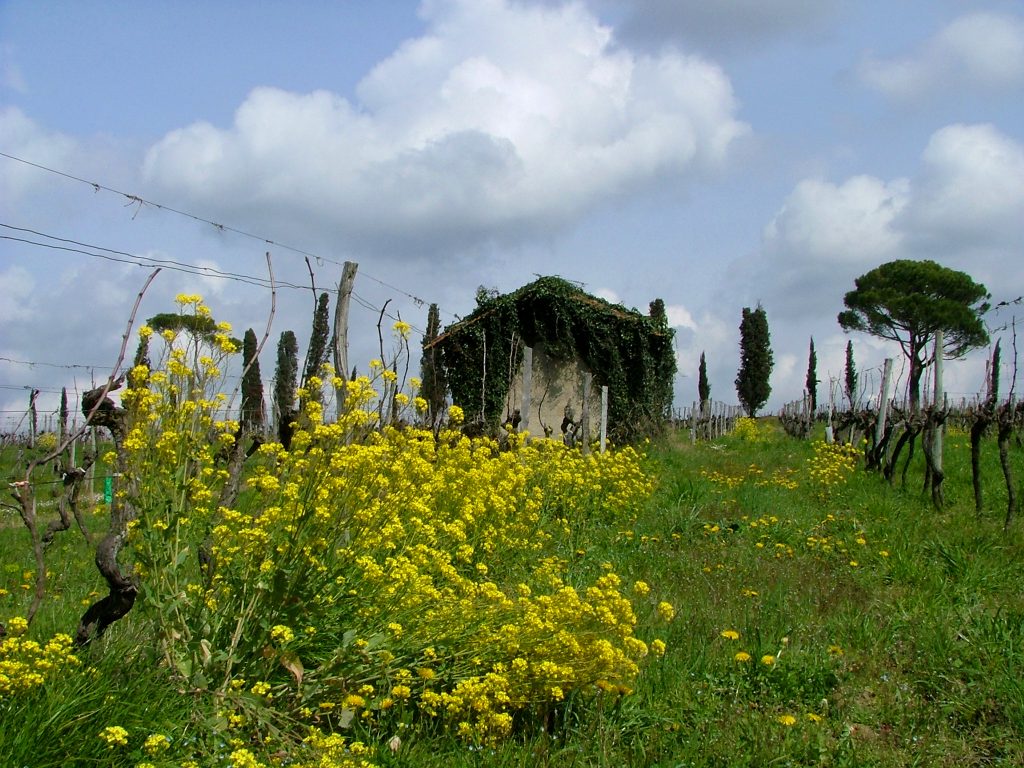 This is a continuation of a previous post on the “DE Property,” an enclosed estate in St. Martin Parish.

Where there is an enclosed estate, which is a property that cannot get to a public road, Louisiana law allows the owner of the estate to force an adjoining property owner to allow them to cross their property. La. C.C. art. 689. That passage usually has to be taken in the shortest manner across the other person’s property. La. C.C. art. 692. Once a trial court determines the choice of route that should be granted, any review by an appellate court is a manifest error standard. May v. Miller, 941 So.2d 661 (La. Ct. App. 2006).

Louisiana law does allow for an estate to be compensated if that estate (known as the servient estate) experiences damages pursuant to developing a right-of-way passage for a second estate (known as the dominant estate). La. C.C. art. 689. The servient estate, that is, the estate holding the passageway, must prove the damages resulting from the passageway. Phillips Energy Partners, L.L.C. v. Milton Crow Ltd. P’ship, 166 So.3d 428 (La. Ct. App. 2015). Once a trial court determines the amount of damages, or whether to award them at all, an appellate court reviews that determination under an abuse of discretion standard, recognizing that the trial court has vast discretion in awarding damages. Miller v. Lammico, 973 So.2d 693 (La. 2008).

The Trial Court here found that the DE property was an enclosed estate, and it granted Mr. A a passageway based on this finding and Louisiana law requiring a passageway over neighboring lands for an enclosed estate. La. C.C. art. 689. Instead of arguing that the passageway is not the shortest route pursuant to Louisiana legal requirements, Appellants claimed that the public borrow canal is a less injurious route to the Diagle tract than the wood trail and the Trial Court erred in granting a passageway via the wood trail on this basis. Appellants did not argue that there was a more economically feasible route or any other reason that the wood trail should not be used. The Appellate Court found that La. C.C. art. 689 requires access to a public road so access to a waterway is irrelevant. Bailey v. McNeely, 918 So.2d 1124 (La. Ct. App. 2005). Therefore, the Appellate Court held that there was no manifest error to the Trial Court’s granting the passageway to Mr. A. Appellants also claimed that Mr. A did not obtain a servitude through acquisitive prescription, and Appellants did not acquire their property subject to a conventional predial servitude. The Appellate Court declined to reach these issues since the first argument was struck down and Mr. A was entitled to a passageway by virtue of the enclosed estate legal requirements.

The Third Circuit Court of Appeal in Louisiana has affirmed that a waterway is not a suitable substitute for a passageway to an enclosed estate. Louisiana law requires that an enclosed estate be granted passageway to a public roadway, when the owner of the estate has remained constant. A trial court has the discretion to determine the shortest route to the nearest roadway and order a neighboring estate to allow passage. Additionally, it has affirmed that parties joined in a lawsuit cannot challenge a consent judgment between other parties absent a showing of three exclusive nullity factors. Despite recognizing that an estate has a right to compensation if another estate damages its property to create a passageway, the servient estate bears the burden of providing and proving the amount of damages to its property. The trial court is given a vast discretion in awarding these damages.